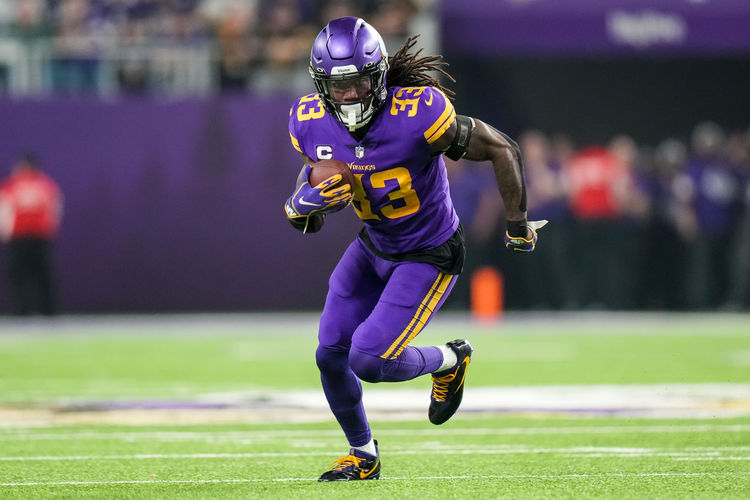 The Minnesota Vikings and Chicago Bears face off on Sunday in a Week 18 NFL showdown at US Bank Stadium. When these two teams faced off on December 20th it was the Vikings that won 17-9.

The Chicago Bears come into this game with a 6-10 record and they have gone 6-10 against the spread. Even with the Bears' struggles this season, they looked really good in the last game against the New York Giants. The Bears offense put up 29 points while the defense gave up only three points. Quarterback Justin Fields has been put on the COVID list so it’s not expected that he is going to be able to go in this game. If the Bears want to keep this game close the offense is going to need to have a big game.

On the other side of this matchup is the Minnesota Vikings who sit with a 7-9 record and they have gone 8-8 against the spread. Kirk Cousins was out in the last game and it was over before it even started losing to the Green Bay Packers 37-10. The Vikings are averaging 24.6 points while their defense is giving up 25.6 points per game. Even though Cousins gets a lot of heat he has found success this season throwing for 3,971 yards, 30 touchdowns, and seven interceptions. Justin Jefferson has also found success catching 103 passes for 1,509 yards and nine touchdowns.

The Vikings are the better team and getting Cousins back is a big boost for this team. The Bears offense is going to struggle to move the ball, and that is going to be the difference in this game. Back the Vikings to cover the spread. It’s also a lean to the under to cash.