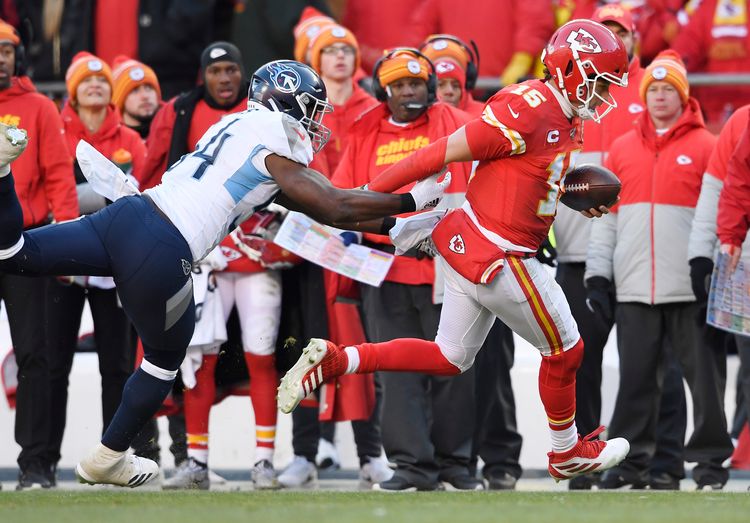 Where to Watch: ABC, ESPN Stream live sports and exclusive originals on ESPN+. Sign up now!

The Kansas City Chiefs will travel to play the Denver Broncos in an AFC West clash in week 18 on Saturday afternoon.

The Kansas City Chiefs are 11-5 this season and have won eight of their last nine games. Kansas City lost to Cincinnati in their last game by a score of 34-31. Kansas City held a few different 14-point leads in this game, but couldn’t put the game away, allowing the winning field goal as time expired. Kansas City is averaging 28.3 points per game and is giving up 21.3 points per game against, while also averaging 283.5 passing yards per game and 113.8 rushing yards per game. Patrick Mahomes has completed 66.6% of his passes for 4,569 yards, 35 touchdowns, and 13 interceptions for the Chiefs this season. Clyde Edwards-Helaire looks like he will not play in this game, leaving the rushing duties to Darrel Williams, who has rushed for 541 yards and 6 touchdowns. Tyreek Hill has caught 110 passes for 1,237 yards and 9 touchdowns, while Travis Kelce has added 88 catches for 1,091 yards and 8 touchdowns. Kansas City started the season struggling, but the offense has really turned around in recent weeks, making them a nightmare matchup for any team.

The Denver Broncos are 7-9 this season and have lost three games in a row. Denver lost to the Chargers in their last game by a score of 34-13. Denver went 3-11 on third down and 1-4 on fourth down in this game, while turning the ball over once. Denver is averaging 19.4 points per game and is giving up 18.4 points per game against, while also averaging 213.8 passing yards per game and 114.6 rushing yards per game. Drew Lock has completed 63.2% of his passes for 625 yards, 2 touchdowns, and 2 interceptions. Javonte Williams has rushed for 857 yards and 4 touchdowns, while Courtland Sutton has caught 57 passes for 763 yards and 2 touchdowns for the Broncos. Denver has really struggled offensively, which stems from inconsistent play from their quarterback.

These two teams met about a month ago in Kansas City, with the Chiefs winning 22-9. Since then, KC has won three of four and the Broncos have lost three of four. After watching Denver get flattened by the Chargers last week, I have to pick the Chiefs and their prolific offense in this game.