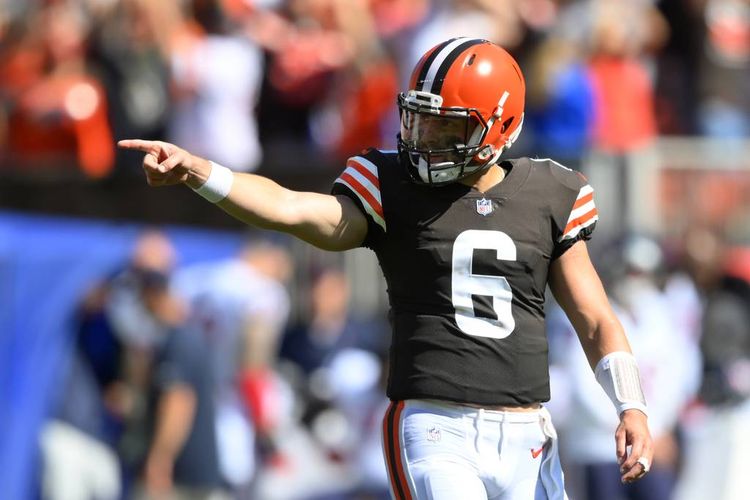 The Cleveland Browns will visit the Pittsburgh Steelers on Monday Night Football from Heinz Field in Pittsburgh. Both teams need a win in this one in order to keep their playoff hopes alive.

The Cleveland Browns are coming off of a loss to the Greenbay Packers in their last time out. The Browns kept it close on Christmas Day but the Packers toed with them as Mayfield was a sight for sore eyes. Mayfield completed 21 0f 36 passes as he threw for 222 yards and two touchdowns to an embarrassing 4 picks.

Mayfield hasn’t lived up to this season's expectations .He has completed 237 of 380 passing for 2,825 yards with 15 touchdowns and 11 interceptions.

The Steelers were blown out by the Chiefs in their last timeout. Ben Roethlisberger completed 23 of 35 passes for 159 yards, one touchdown to one interception. Najee Harris had 19 carries for 93 yards.

Najee Harris and his impressive rookie season has been the only thing to write home about for Pittsburgh. He is leading the team with 268 carries for 984 yards and six scores. Big Ben has been decent this year but the Steelers need to either blow it up or get more weapons around him. This season he has completed 336 of 515 throws for 3,373 yards with 20 touchdown passes and eight interceptions.

The Steelers offense averages 316 yards a game which is 22nd in the league. They are scoring 20.1 points per game as they give up 368.4 yards and 24.7 points per game to their opponents.