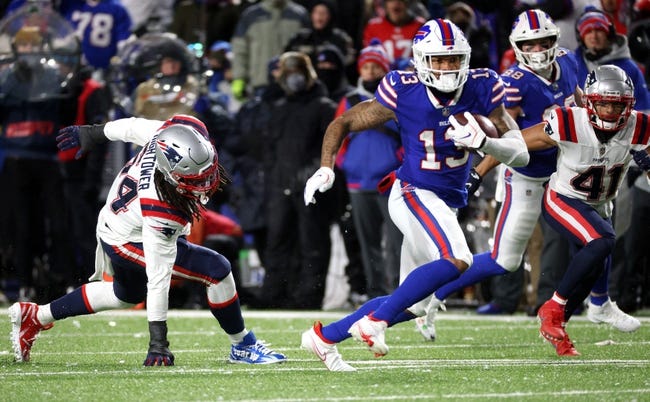 The Patriots are coming off of a loss against the Indianapolis Colts as they ended their 7 game winning streak. Mac Jones was 26 of 45 for 299 yards with 2 touchdowns and 2 interceptions, with a 53.4 passer rating.

The Patriots have won 7 in a row as they look to win the division in this one. Mac Jones has been putting it together in the second half of the season and looks poised to make some noise in the playoffs. He has thrown for 3,168 yards for 18 touchdowns and 10 interceptions. He has a QBR of 53.2.

The Bills are coming off of a win against the Panthers in their last game. Josh Allen went 19 for 34 for 210 passing yards, three passing touchdowns, and 1 interception. He had a QBR of 47.6.

Quarterback Josh Allen has completed 65.2% of his passes for 3,734 yards and 31 touchdowns. He is also the team’s second-leading rusher as he has 555 rushing yards and four touchdowns on 90 carries.