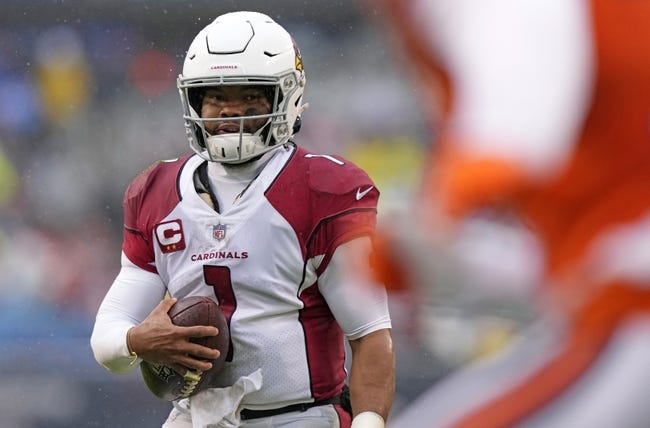 The Los Angeles Rams and Arizona Cardinals face off on Monday Night Football at the University of Phoenix Stadium. When these two teams faced off on October 3rd it was the Cardinals that won 37-20.

Kyler Murray looked good in that game throwing for 268 yards and two touchdowns. Matthew Stafford completed 26 of 41 passes for 280 yards, two touchdowns, and one interception. The defense had some issues for the Rams and will need to be better in this game.

The Los Angeles Rams come into this game with an 8-4 record and they have gone 5-7 against the spread. The Rams had hit a bit of a lull but they are coming off a big win in their last game. In the last game against the Jacksonville Jaguars, the offense put up 37 points and that was enough to put up 30 points. Quarterback Matthew Stafford has been a bit inconsistent but he has thrown for 3,611 yards, 30 touchdowns, nine interceptions.

On the side of this matchup is the Arizona Cardinals who sit with a 10-2 record overall and they have won two games in a row. In the last game against the Chicago Bears the offense put up 33 points on the way to the victory. Quarterback Kyler Murray only threw for 123 yards and two touchdowns. Running back James Conner also rushed 20 for 75 yards. Arizona is averaging 28.6 points and 18.7 points per game. The Cardinals are expected to get Chase Edmonds back and that is another big boost to the offense.

The Cardinals and Rams offense have been a bit more inconsistent as of late, and I expect that is going to continue in this game. I expect both defenses to find more success, and that will be the difference in this game. Back the under to cash.