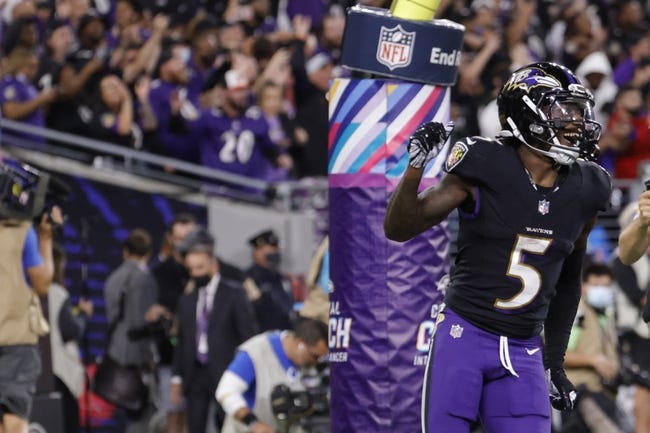 The Cleveland Browns will travel to M&T Bank Stadium on Sunday night for an AFC North matchup against the Baltimore Ravens.

Cleveland is coming off a 13-10 victory over the Detroit Lions last Sunday. Baker Mayfield passed for 176 yards with one touchdown but was intercepted twice. Cleveland won the offensive yardardage battle with 349 total yards to Detroit’s 245 yards.

Baker Mayfield has passed for 2166 yards with 10 touchdowns and six interceptions.

Lamar Jackson will return in this game. He has passed for 2447 yards with 14 touchdowns to eight interceptions. He is also leading the team in rushing yards with 639 yards and two touchdowns.