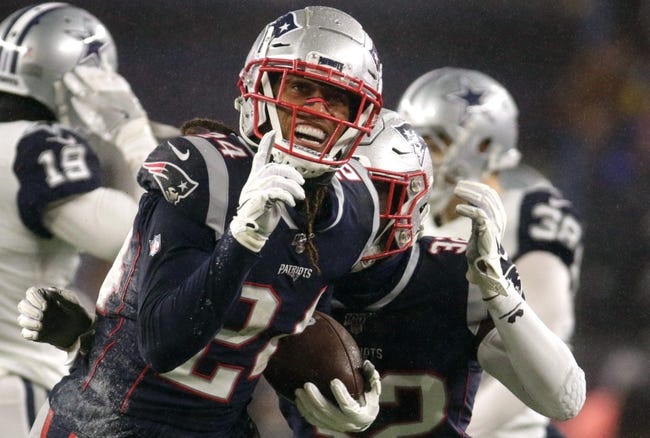 The Miami Dolphins face the New England Patriots on Sunday, September 12th, at Gillette Stadium for a Week 1 NFL contest.

The Miami Dolphins were very close to making the AFC Playoffs in 2020 as it all came down to Week 17. The Dolphins finished the season with a 10-6 record and made plenty of strides in the right direction after a few disappointing seasons. The Dolphins have a lot of expectations heading into the 2021 campaign, but the AFC East is not going to be an easy division to play in yet again. In the 2021 preseason, the Dolphins went 2-1 after losing to the Bears and then beating the Falcons and Bengals. Tua Tagovailoa is set to be the starting quarterback from the get-go in 2021 for Miami as their offense looks promising. The Dolphins still have some question marks on the roster, especially at the offensive line positions. Nonetheless, there is a lot to be excited about as a Miami fan this season.

The New England Patriots participated in their first season without Tom Brady as their starting quarterback in almost two decades in 2020. It was a season to forget for Belichick and the Pats, as the team finished with a 7-9 record and missed the postseason. The Patriots were big spenders in the offseason during free agency. With a first-round draft pick in Mac Jones set to be the starting quarterback and plenty of new faces, New England is ready to get back to business. During the preseason, the Patriots went a perfect 3-0 beating the Washington Football Team, Eagles, and Giants. The Patriots are still thin at skilled positions such as wide receiver and running back, but Bill Belichick has always been known to get the most out of his roster.

The last time these two teams faced each other was in Week 15 of last season. In that game, the Dolphins beat the Patriots 22-12.

The Patriots are 3-point favorites and the total is set at 43.5. The Fins and Pats are certainly bitter rivals and these games are always fun to watch. I give the edge to the Patriots at home here, as I think New England is a bit more well-rounded heading into the season and should be able to start the season with a home victory. It is never easy playing at Gillette and I think the Dolphins will fare a lot better in the second meeting between these two teams in Miami.