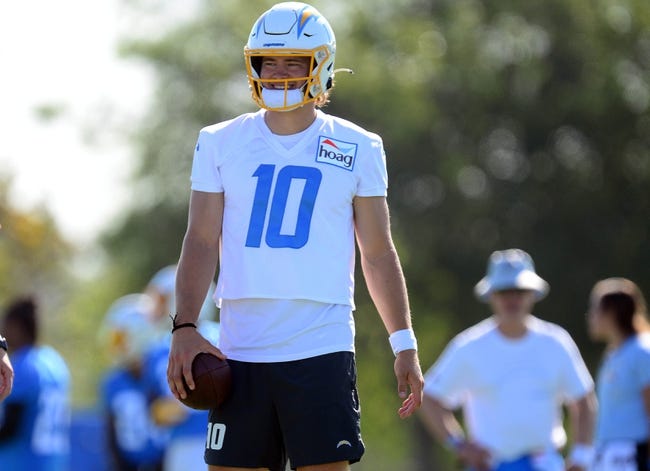 The San Francisco 49ers and Los Angeles Chargers face off on Sunday in an NFL preseason showdown at SoFi Stadium. These two teams have been involved in joint practices leading into this game.

There are high expectations coming into this season for the Los Angeles Chargers, and how much success they have probably depends on how much success the offense has. In the first game of the psreason, the Chargers faced off with the Los Angeles Rams, and it was the Chargers that were able to win 13-6. The Chargers scored a touchdown in the third quarter, and it was the difference in the victory. Chase Daniel was the best quarterback for the Chargers finishing with 104 yards. Easton Stick also completed 7 of his 7 passes for 43 yards. Larry Rountree III also had a big game finishing with 63 yards on eight carries.

On the other side of this matchup is the San Francisco 49ers who faced off with the Kansas City Chiefs in their first game and they were defeated 19-16. Josh Rosen completed 10 of his 15 passes in that game, but he has been cut so he won’t be appearing in this game. Trey Lance had some ups and downs in his first game. He had a long touchdown pass, but outside of that he looked like he was a rookie. It will be interesting in this game to see how many snaps Lance and Jimmy Garoppolo get it as they are in a quarterback battle.

I expect the 49ers offense to be strong in this game, and to see a better showing out of Lance. The offense led by Lance is going to be the difference as the 49ers come away with the cover of the spread.