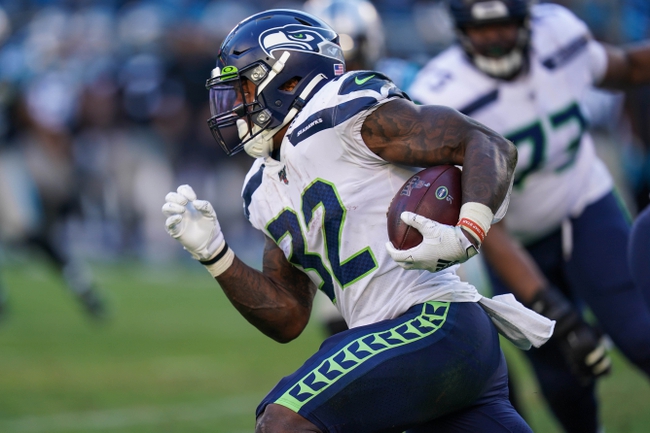 Quarterback Russell Wilson passed for 4,110 yards and 31 touchdowns and 5 picks during the 2019 season. Wilson also rushed for 3 touchdowns on the ground.  Running back Chris Carson is back after having a successful 2019 campaign, totaling 1,230 yards rushing and 7 touchdowns. The Seahawks had two receivers last season that had great seasons, but after that the production fell off.

As a team the defense collected 28 sacks and 16 interceptions.  Linebacker Bobby Wagner will be hoping to have the same success as last season.  Wagner led the Seahawks in tackles with 159. The linebacker also had 3 sacks. Defensive end Rasheem Green registered 4 sacks, which was a team lead last season.  Linebacker K.J. Wright was very active in the passing game, recording 3 interceptions, while having 11 pass break ups.

When looking at the NFC West, the Seahawks and 49ers games have been very competitive over the last handful of years.  The Rams are going in the opposite direction, as Seattle should be able to get 2 wins against the Rams. I’m going to take the over for Seattle, as the Seahawks should have at least 4 wins in the NFC West, but then play some of their easier games on the road.  The Seahawks should beat Miami and Washington on the road, while taking care of business against the Giants and Jets at home. Those wins would put Seattle at 8, needing just 1 more win to push and 2 more to cover the win total. The Seahawks would need just 1-2 wins against the Vikings, Patriots, Cowboys at home, or road games at Atlanta, Buffalo, and Philadelphia.  I’m taking Seattle to cover, as the Seahawks should be able to get to double digit wins.