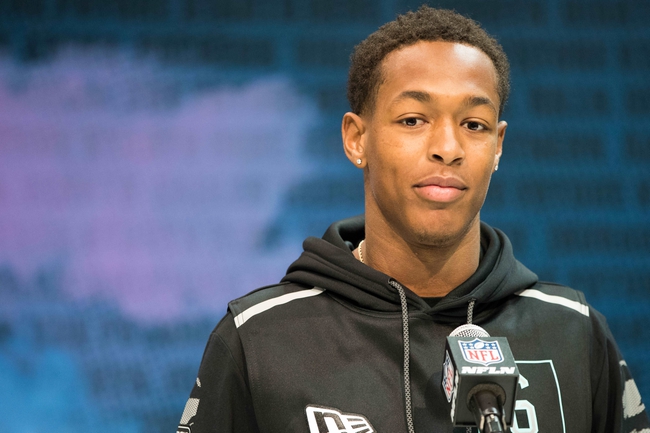 Many people are excited about cornerback Cameron Dantzler who is projected to go somewhere between the 1st and 3rd round. Coming out of high school, Datzler was a three-star recruit in the class of 2016 and was the 53rd ranked athlete.

Cons: At times, he sometimes struggles to get a jam at the line of scrimmage, which gives the receivers an advantage. At times his eyes also get sucked into the backfield and he needs to be better with that. He is athletic, but he sometimes is a step slow, and that could limit him inside the ’20s.

Projected Teams: The Dallas Cowboys need some major secondary help and it would make a lot of sense for them to pick up Dantzler.

The Philadelphia Eagles are another team that needs help on the back end of their defense. Depending on how far he drops it would make a lot of sense for the Arizona Cardinals to maybe take a chance on him.