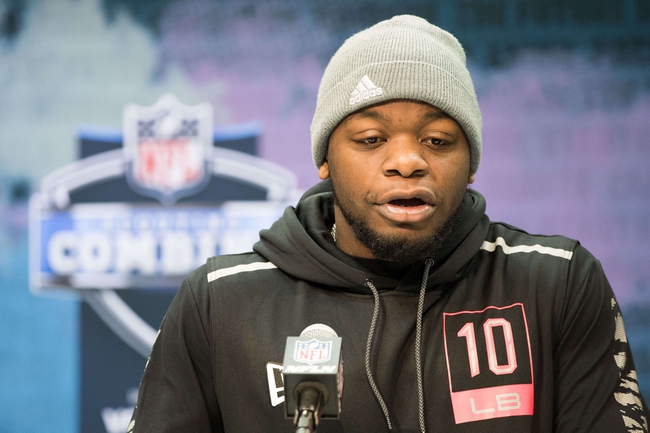 Defensive End Nick Coe is expected to be a mid-round selection in the 2020 NFL draft. Coming out of high school, Coe was a four-star recruit in the class of 2016 and was the 10th ranked player in North Carolina.

College Career: Coe redshirted his first year with the Auburn Tigers, but he made an impact his first year on the field. In 2017 he was named to the SEC All-Freshman team after racking up 29 tackles and two sacks.

Coe was a starter during the 2018 season but he missed the last two games with a wrist injury. During his junior season, he couldn’t keep his starting job which led to a big drop in production.

Pros: Coe is a big defensive end who is strong, and at times he can make a lot of problems for opposing offensive lines. Coe’s main position is defensive end, but he has played all along the defensive line and that is a big key, especially for a role player in the NFL. He also does a good job of getting his arms extended to create leverage against offensive lineman.

Cons: He has played all positions, but on run downs, Coe often gets run over. He also has issues getting off the line quickly, and that step slow could make all the difference in the NFL. Coe also doesn’t have great lateral speed which can get him lost when he is trying to get up the field.

Projected Teams: The Dallas Cowboys need some defensive help, and Coe could fill in. It might take him a while to get on the field, but he could be a cheap option for their defense a few years down the road, especially with the money that Dak Prescott is going to get.

The New England Patriots are a team that also makes a lot of sense, and he could be a special teams player to start. The Cowboys and Patriots might make the most sense, but it all comes down to what team falls in love with him and are willing to select him in the middle rounds.