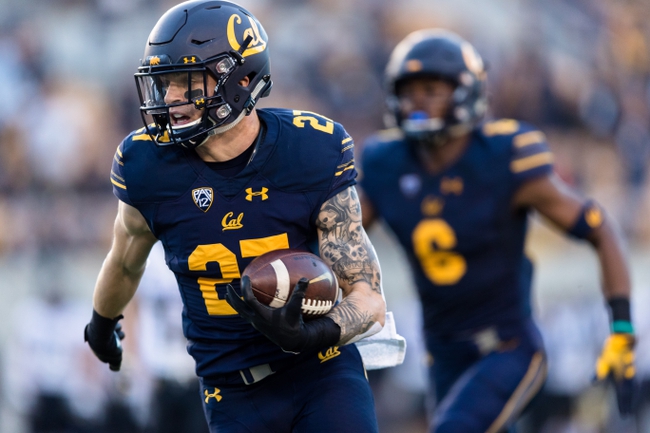 Ashtyn Davis is one of the more intriguing draft prospects that not many people have probably heard about. Coming out of high school, Davis wasn’t ranked, and was known more for his track running.

College Career: Davis played his college football with the California Golden Bears but he was a track athlete first. Davis had a scholarship on the track team but was just a walk-on for the football team. On the football team, Davis was a strong cornerback,but most of the flashy plays were in the kick return game. As a senior, Davis was named to second team all-conference on defense as he finished with 57 tackles and two interceptions. ON the track team he is a sprinter, and he has speed that has to excite many teams.

Pros: For Davis it all comes down to his athleticism which has wowed everyone that has watched him. He has elite speed that makes it easier to catch up if he does get beat early in a route. He also has great range that helps him play the ball and another way he can recover if he does get beat. He is also a tough and isn’t afraid to let someone know when he makes a big play. In the kick return game, his speed makes him a threat to break away everytime he touches the ball.

Cons: He for the most part at times is a good tackler, but at times he can go for the big hit instead of just making the sure tackle. At times he gets caught looking the wrong places with his eye, and quarterbacks can sometimes bait him into a throw. At times he will count on his speed too much, and that can lead to him having to use his elte speed to catch up. In the NFL if Davis is matched up against a speedster that could be a real problem.

Projected Teams: The Jacksonville Jaguars need secondary help, and they could use Davis right away in the kick return game.

The Minnesota Vikings are another team that need secondary help and a kick return that could be a game-changer.