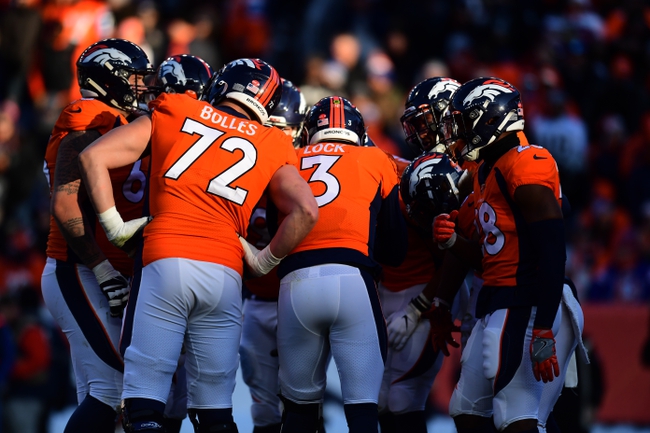 The Denver Broncos season was filled with lots of ups and downs, but one big positive came from it, they know they have their quarterback of the future. The big question heading into this season is will this be the season they get back into the playoffs or will they fall short of their goals.

Offense: The Broncos offense starts with quarterback Drew Lock who came on late last season and had a lot of success. Lock started five games going 4-1 in those games throwing for 1,020 yards, seven touchdowns, and three interceptions. It is a small sample size, but it has given the Broncos fans some hope.

The Broncos still have running back Phillip Lindsay but they also made a big splash signing of Melvin Gordon. Gordon didn’t play a full season last year, but he still had a lot of success, and they could be quite the duo in the backfield.

Defense: The Broncos are still known for their defense, and last season that kept them in a lot of game. During the 2019 season, the Broncos gave up only 19.8 points per game which was ranked eighth best in all of football. Even though they gave up plenty of yards, the defense stepped up inside the red zone and that was the difference.

Von Miller is still the star of the defense and he is going to be an x-factor. The team also added A.J. Bouye, who has 14 interceptions in his career.

Overview: The AFC West is going to be tough this season, but Drew Lock is going to get step up to the plate and help this team win a lot of games. They might not do enough to win the division but they will still win plenty of games. Look for the Broncos to win 9 or 10 games, which is well over the posted total of 7.5 wins.