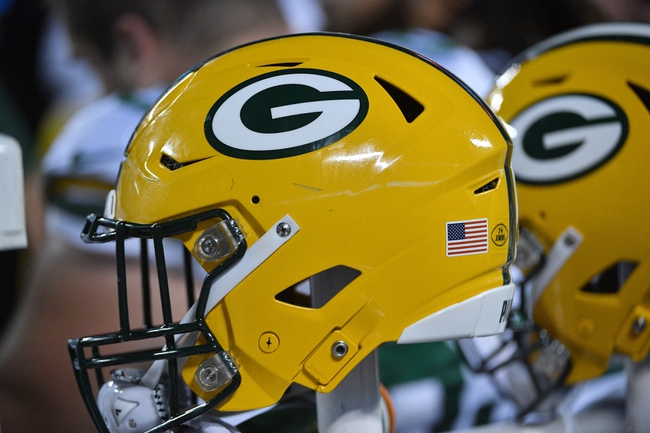 The Green Bay Packers had a lot of success during the 2019 season winning 13 of their 16 games during the regular season and winning the NFC North. The Packers did lose a little during free agency, but they also had a couple of key signings. The Packers have high expectations coming into this season but it might be hard to repeat what they did last season.

Offense: The Packers offense starts and ends with Aaron Rodgers and he has proven he is still playing at a high level. During the 2019 season, Rodgers threw for 4,002 yards, 26 touchdowns, and four interceptions.

Aaron Jones is also the team’s number one running back, and he rushed for 1084 yards and 16 touchdowns.

The big question for the offense still has to do with the receivers. Davante Adams is still with the team but after that there are a lot of question marks. Allen Lazard should also have success this season, but they used to use a high draft pick on a wide receiver who can play week one of the 2020 season. The Packers added Devin Funchess but they still need more help.

Defense: On defense is where the Packers still have a lot of questions although it looks like they are improving on that side of the ball. The Packers lost Blake Martinez to free agency, but they still are confident about what this team can do this year.

The Packers added linebacker Christian Kirksey who should be a high impact player, and will be able to move on from Martinez.

This season for the Packers might come down to if the defense will do enough to take some of the pressure off the offense.

Overview: The NFC North is strong, and the Bears getting Nick Foles is only going to be a boost for them this season. The Packers are still going to find a lot of success this season, but their win total is set at 9.5.

The Packers are probably going to lose a few games that many are expecting to happen and that will keep them under the total. Even though they finish under 9.5 wins, they will still win the NFC North.