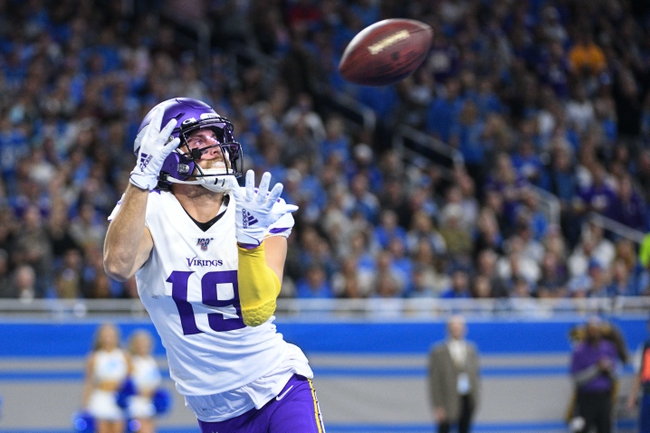 The Minnesota Vikings had a successful 2019 season and made the playoffs as a wild card team. In the first game of the playoffs, they knocked off the New Orleans Saints but were beaten by the San Francisco 49ers the next week. There are still big expectations for the 2020 season, but there were a lot of big changes made to the team.

Kirk Cousins gets a lot of heat for his play, but he is a good quarterback that has proven he can play well when he is given time in the pocket. Cousins completed 69 percent of his passes throwing for 3,603 yards. 26 touchdowns, and six interceptions.

The Vikings traded away Stefon Diggs this offseason and wide receiver should be something they look to fill during the draft. Adam Thielen dealt with a lot of injuries during the 2019 season. But he has still proven to be one of the best wideouts in the game.

The Vikings have a strong running game led by Dalvin Cook and he has a nice sidekick in Alexander Mattison.

The Vikings defense has been one of the best defenses in football the last few years, but they are going to be really tested this season. They still have Danielle Hunter, Anthony Barr, and Eric Kendricks, but the secondary took a big hit. Mackensie Alexander, Trae Waynes, and Xavier Rhodes are all gone. There are still a lot of openings that need to be filled or some of the young guys like Kris Boyd and Holton Hill could be thrown into a big role.

The Vikings win total is set at 9 and that number is just a little too high. with all the questions with the secondary. The Vikings offense is still going to have a lot of success, but the defense is going to let them down in a big way.