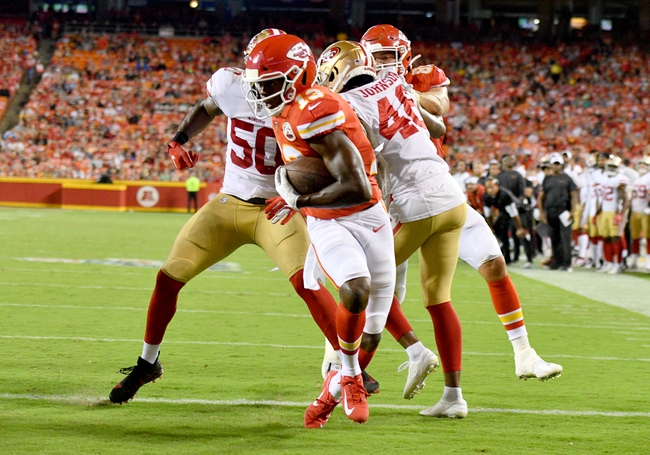 I've been burned a few times this season betting against the San Francisco 49ers, and if you believe the old saying of defense wins championships, you should side with them in this spot as well. The problem is if there's any team built to have success against this defense, it's the Kansas City Chiefs with the amount of depth and speed at the skill positions and the running ability of Mahomes. Andy Reid also has a 17-3 career record after a bye during the regular season, so giving him an extra week to prepare is dangerous. The San Francisco 49ers are physical on both sides of the ball and probably the more complete team, but I'm still leaning toward the Chiefs offense and coaching in what should be an exciting Super Bowl.

Thanks for following along and see you guys next season.

Get Premium Picks Start Winning Now »
The pick in this article is the opinion of the writer, not a PickDawgz site consensus.
Previous Pick
NFC vs. AFC - 1/26/20 NFL Pro Bowl Pick, Odds, and Prediction
Next Pick
Chicago Bears 2020 Win Total- NFL Picks and Predictions 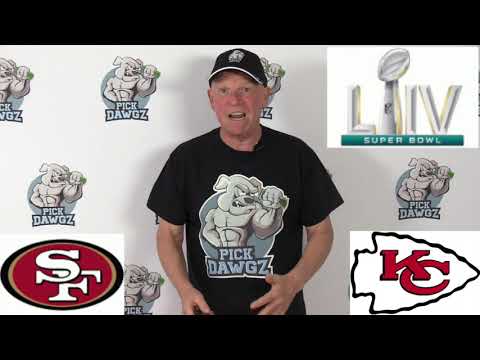