The Tennessee Titans and Kansas City Chiefs meet Sunday in the NCF Championship at Levi's Stadium.

The Tennessee Titans aren flashy and don't have many big names casual fans recognize, but they have a style and stick to it. The Titans play good defense and have a monster at running back, and while it's not always the prettiest to watch, it works and has led to five straight road victories. The Kansas City Chiefs showed just how scary they are in the final three quarters against the Houston Texans, and when that offense gets rolling, it's curtains for their opponent. With all that said, the Titans are physical at the line of scrimmage and deserve respect after beating the Patriots and Ravens on the road. The Titans also beat the Chiefs week 10 as five-point underdogs. I want the points with the Titans. 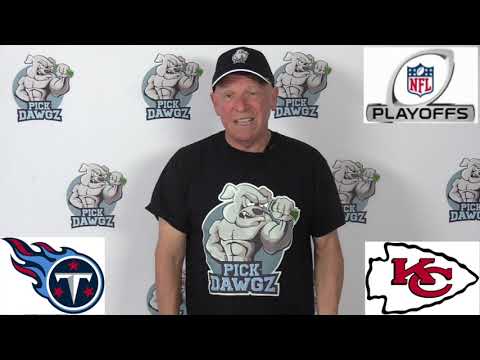