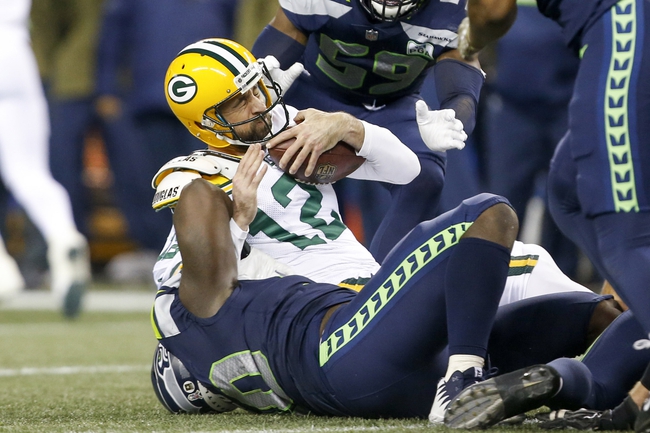 The Seattle Seahawks and the Green Bay Packers meet in NFL Playoff action from Lambeau Field on Sunday.

Heading into this Divisional Playoffs Round, the Packers hold a 13-3 record from the regular season. Green Bay is sitting on a five-game win streak overall, taking out the Giants, Redskins, Bears, Vikings and Lions in that stretch.

In the win over the Lions, Green Bay QB Aaron Rodgers posted 323 yards with two TDs and one INT, while Aaron Jones put up 100 yards rushing. Davante Adams added 93 yards and a score on seven grabs there as well.

Over on the Seahawks’ side, they finished off the year at 11-5 despite going 1-3 in their final four games with a win over the Panthers as their only victory in that stretch. Seattle took out the Eagles 17-9 in their first playoff game on Wild Card Weekend, however.

In the Wild Card Game this past Sunday, Seattle’s Russell Wilson posted 325 yards and a TD, and also led the rush with 45 yards. DK Metcalf added 160 yards and a TD on seven catches.

Oddly enough, Green Bay has been getting it done with defense over this winning streak, as they’ve score no more than 23 points in any of their last four games. Conversely, the Packers have allowed 20 or fewer points in each of their last five.

As for Seattle, they managed to keep a lid on the Carson Wentz-less Eagles, but needed some big plays down the stretch to do it. I’m more confident in the Packers these days, especially at Lambeau, and the spread doesn’t look too bad. I’m going Green Bay. 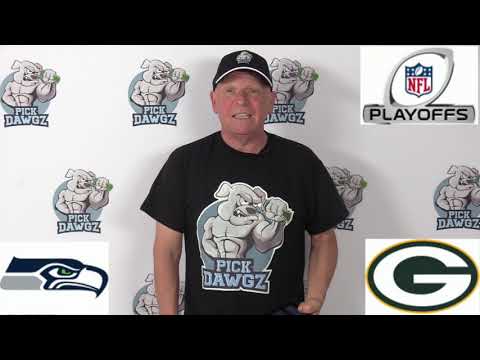