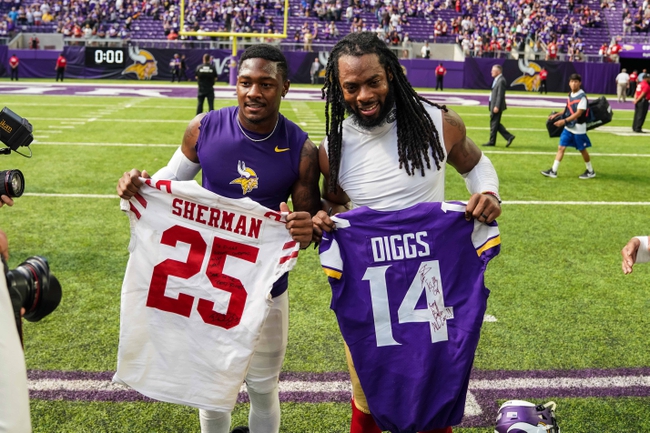 The Minnesota Vikings are a dangerous football team, and they showed that last week beating a Saints team in New Orleans, a place that's one of the tougher venues in the league. As long as Cousins takes care of the ball and can complete a few passes downfield, this team is capable of beating anybody. The San Francisco 49ers are at home and have had an extra week off, but they had many close call down the stretch and it can be tough at times to trust this offense. I'm taking the free touchdown with the Vikings, a game they'll have a chance to win outright. 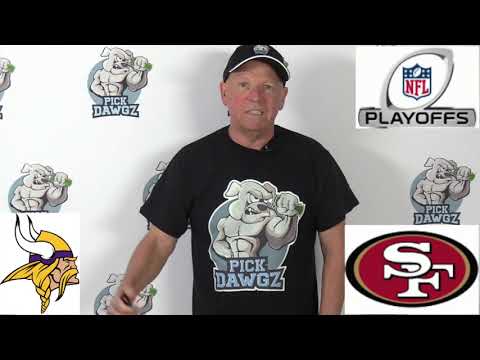