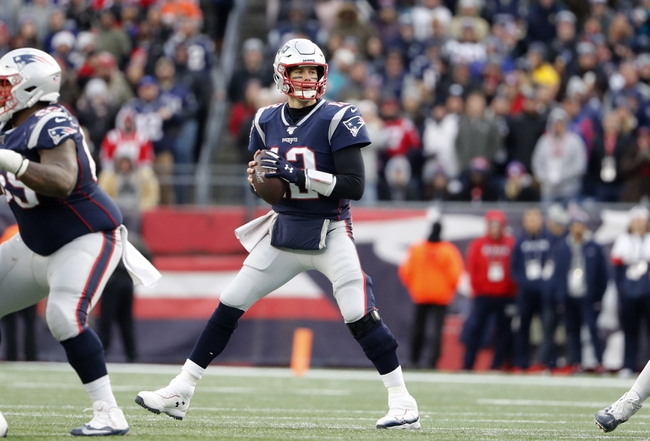 The Tennessee Titans and the New England Patriots meet in NFL action from Gillette Stadium on Saturday.

Tennessee comes into this Wild Card playoff game after a 9-7 campaign in the regular season. After dropping consecutive games to the Texans and Saints, the Titans got a final-week win over Houston and a little revenge.

In the Week 17 win over the Texans, Tennessee’s Ryan Tannehill tossed for 198 yards and two touchdowns. Derrick Henry rushed for a whopping 211 yards and three scores there, and AJ Brown had four catches for 124 yards and a TD.

Over on the Patriots’ side, they finished at 12-4 on the year. New England finished the regular season at 2-3 in their last five, beating the Bengals and Bills while losing to the Texans, Chiefs and Dolphins.

In the loss to the Dolphins, New England’s Tom Brady put up 221 yards with two TDs and one INT. Sony Michel added 74 rush yards and a TD there, and Phillip Dorsett caught one 50-yard pass.

Tennessee had just a seven-point lead heading into the fourth quarter against the Texans, but a 14-0 spot in that frame sealed the win and put the icing on a much better-than-expected campaign for the Titans. The good news is that Tannehill has some experience playing at Gillette; the bad news is it’s Gillette, and the Titans haven’t looked especially dominant over the last three weeks.

New England hasn’t quite been themselves over the past couple of weeks either, especially in that shocking loss to the Dolphins that kicked the team out of a first-round bye. Still, the Pats are the proverbial kings of the hill until someone knocks them off, and I feel like it's still safe to take them in a home playoff game. I’m leaning toward New England here. 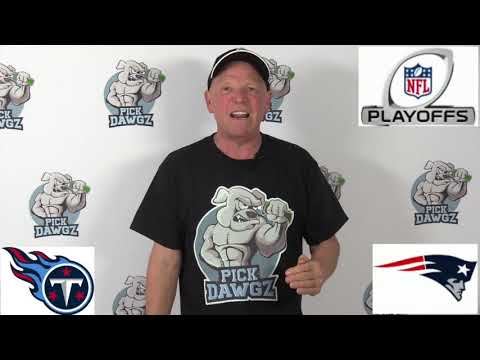