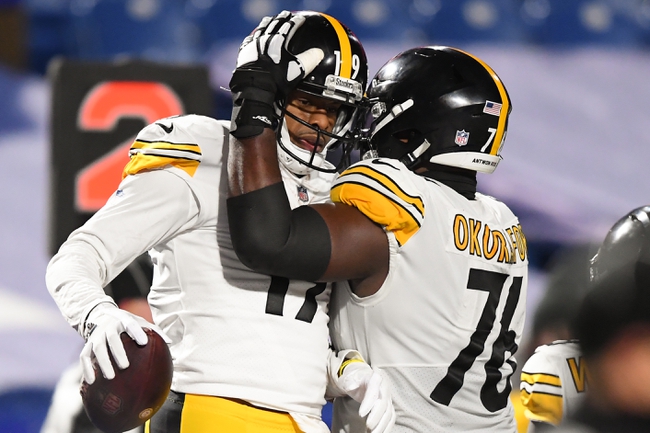 The Pittsburgh Steelers and Cincinnati Bengals face off on Monday Night Football in a Week 15 NFL showdown at Paul Brown Stadium.

The Pittsburgh Steelers won their first 11 games of the season but they have now lost two games in a row and each of those games they have not looked good. In the last game against the Buffalo Bills the offense looked really bad scoring only 15 points. A big issue for the Steelers team is their wide receivers drop too many passes and in this game, they are going to need to take better care of the football. In the last game Ben Roethlisberger threw for 187 yards, two touchdowns, and two interceptions. In this game the Steelers are going to need to find a way for the offense to be better, and having a better run game would also be helpful for this team.

On the other side of this matchup is the Cincinnati Bengals who lost Joe Burrow a few weeks ago and that has led to the struggles. The Bengals last game was against the Dallas Cowboys, and the only seven points were scored in 2nd quarter. In the last game, the Bengals were led by Brandon Allen and in the last game he threw for 217 yards and a touchdown. Cincinnati is averaging 18.8 points per game while the defense is giving up 26 points per game. On the season the Bengals are averaging 18.8 points per game while their defense is giving up 26.2 points per game. In this game if they want any chance the Bengals are going to need their offense to be better, or they are going to have a lot of issues coming away with a victory or keep it close.

The Steelers are the better team, but i don’t think this is a game they win in blowout fashion. The Bengals are going to find enough offensive success to keep this one close enough to cover the spread.