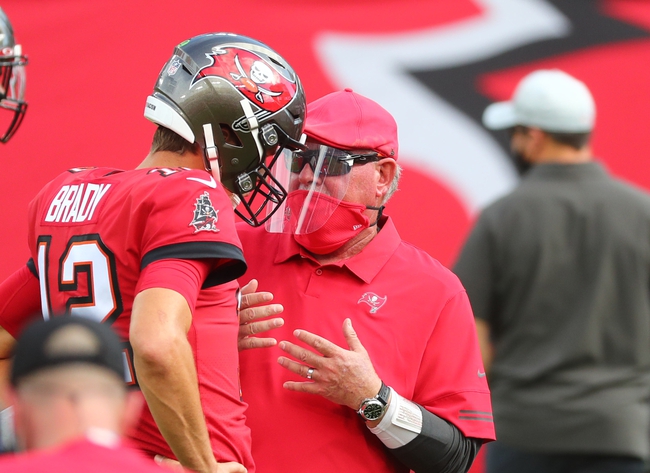 The Tampa Bay Buccaneers and Atlanta Falcons face off on Sunday in a week 15 NFL showdown at Mercedes-Benz Stadium.

The Buccaneers are back in playoff position and they are coming off a win against the Minnesota Vikings. In the last game it was Tom Brady who was decent throwing two touchdowns, but he is still missing a lot of easy throws that probably shouldn’t be missed. On the season Tom Brady has thrown for 3496 yards, 30 touchdowns, and 11 interceptions. On defense this year the Buccaneers are giving up 22.6 points per game. The Buccaneers are giving up only 80.9 yards per game on the ground which is 1st in the NFL but in the last game, Dalvin Cook did find success and the run defense will need to continue to be strong in this game. One thing to watch in this game for the offense is if Leonard Fournette will play. He was a healthy scratch in the last game and it’s unclear if he will be able to go in this game.

On the other side of this matchup is the Atlanta Falcons who have had all kinds of issues this season and coming into this one he has a 4-9 record overall. Coming into this game the Falcons have lost two games in a row and in the last game against the Los Angeles Chargers they lost 20-17. On the season the Falcons are averaging 25;2 points per game while their defense is giving up 24.8 points per game. Matt Ryan’s showing his age a little bit and in the last game against the Los Angeles Chargers he threw three interceptions. Julio Jones is dealing with a hamstring injury and it’s unclear at this point if he is going to be able to go. In this game the defense is going to need to be good against the Buccaneers or they will be in trouble.

There is going to be very little defense played by either team and that is going to lead to plenty of scoring by both teams. Look for both teams to run up the score and this game will go over the total. 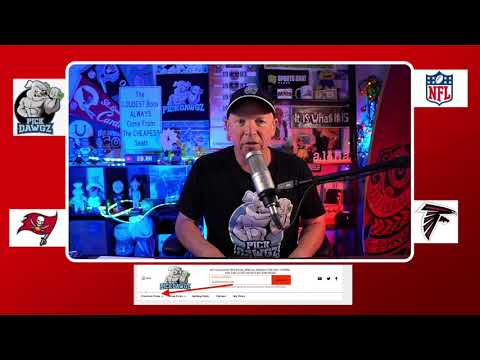