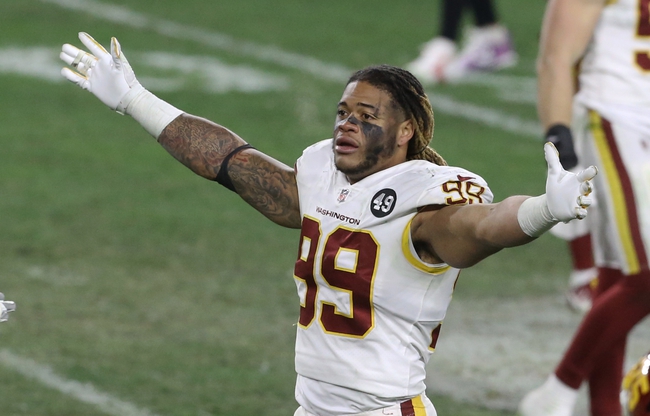 The Seattle Seahawks will travel to FedExField to take on the Washington Football Team this Sunday afternoon in NFL action.

The Seattle Seahawks improved to 9-4 on the season after defeating the New York Jets, 40-3, this past Sunday. Seattle dominated New York on both sides of the of the ball throughout the game and had no trouble securing the victory after going into halftime with a 23-3 lead. Seattle outgained New York by a 410-185 margin and forced 1 turnover in the victory. Leading the way for the Seahawks was QB Russell Wilson who completed 21 of 27 passes for 206 yards, 4 TD, & 1 INT.

The Washington Football Team won their 4th straight game and improved to 6-7 on the season after defeating the San Francisco 49ers, 23-15, this past Sunday. Washington struggled offensively, however, the defense once against came up huge and Washington was able to pull away after a 76-yard pick-six by Kamren Curl gave Washington a 23-7 lead going into the 4th quarter. Washington was outgained by San Francisco by a 344-193 margin, however, won the turnover battle by a 3-1 margin.

Seattle has had a solid season and their defense has really picked it up over the last month, however, as dangerous as this offense can be with Russell Wilson and their other weapons, we’ve seen the Seahawks offense struggle on the road as in their last 2 road games they have averaged just 16.5 ppg. Washington is arguably the best defensive team in football as their loaded with talent in their front seven and although it concerns me that this offense might be without Alex Smith and Antonio Gibson, I’m expecting a low-scoring slugfest in which I’m going to want the home team and the points. Good Luck. 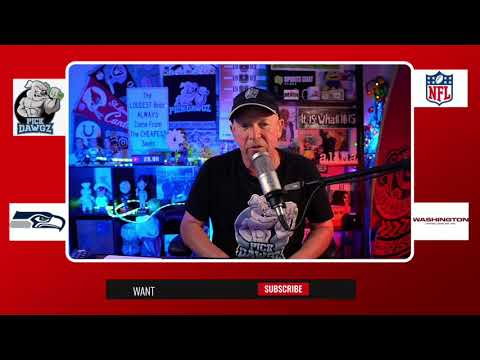