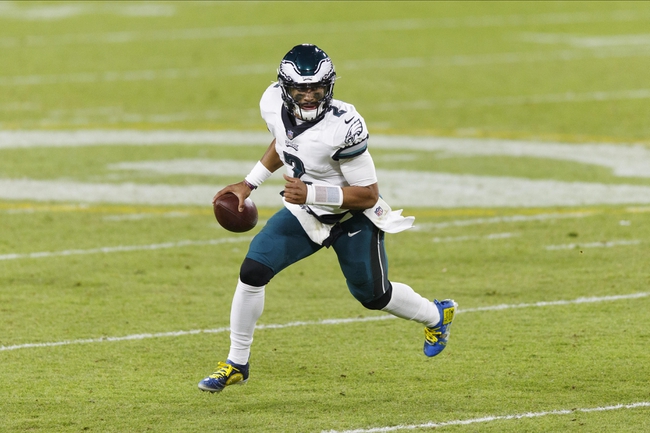 The Philadelphia Eagles face the Arizona Cardinals on Sunday, December 20th at State Farm Stadium for an NFL football matchup.

The Philadelphia Eagles are coming off a major upset win over the New Orleans Saints at home in Week 14. Despite being 8-point underdogs, the Eagles were able to outright beat the Saints in a 24-21 victory. Jalen Hurts may have not had the sharpest of stats, but he got the job done for Philadelphia nonetheless. Hurts' final line was 17-30 for 167 passing yards, one passing touchdown, and zero interceptions. The Eagles are now 4-8-1 and are a 0.5 game behind the Giants and 1.5 games behind the Washington Football Team in the NFC East. The Eagles have scored 21.3 points per game and have earned 351.5 total yards of offense per contest as well. The Eagles have allowed 25.2 points per game and have conceded 369.7 total yards of offense per contest to their opponents so far this season.

The Cardinals open as 6.5-point favorites and the total is set at 48.5. I like the Cardinals to defeat the Eagles by more than a touchdown at home, as this is crunch time for Arizona. The Cardinals should be feeling great after a dominating performance against arguably the top team in the NFC East, and the Eagles should be no match for Arizona here.