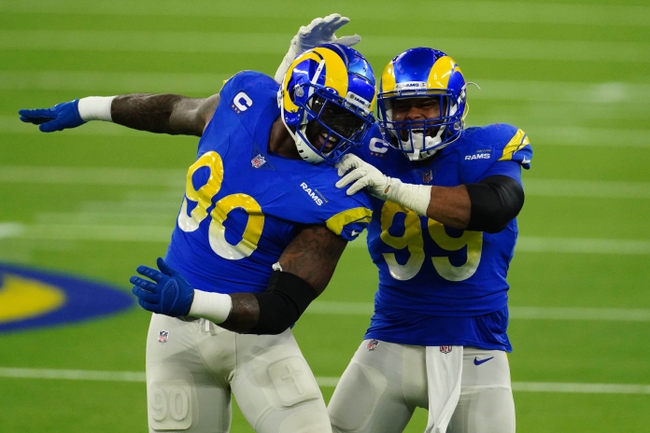 The New York Jets and Los Angeles Rams face off on Sunday in a Week 15 NFL showdown at SoFI Stadium.

The New York Jets have had a terrible season so far this year and coming into this game they sit with an 0-13 record. Two games ago against the Las Vegas Raiders it looked like the Jets were going to beat the Raiders, before an all out blitz happened and allowed a game winning touchdown as time expired, led to the loss. On the season the Jets are averaging 14.1 points per game while their defense is giving up 30.2 points per game. In the last game against the Seattle Seahawks the Jets only managed three points, and Sam Darnold threw for only 132 yards. The leading rusher for the last game for the Jets was Josh Adams and he rushed for 27 yards. In this game if the Jets want to come away with a victory the offense is going to need to be better.

On the other side of this matchup is the Los Angeles Rams who sit with a 9-4 record and they are trying to win the NFC West. In the last game against the New England Patriots, the defense was elite, putting up three points and that led to the victory. On the season the Rams are averaging 25 points per game while their defense is giving up 18.9 points per game. Under center for the Rams has been Jared Goff and coming into this game he has thrown for 3,509 yards, 18 touchdowns, and 11 interceptions. The Rams also have a lot of success running the ball averaging 128.9 yards per game on the ground. In this game the Rams need their offense to be good and attack a weak defense. There should be no reason in the Rams mind that they can’t win this game in blowout fashion.

This is a big number but the Jets are so bad this number isn’t big enough. The Rams are going to win this game by at least 17 points and that will lead to the Rams winning this game and covering the spread. 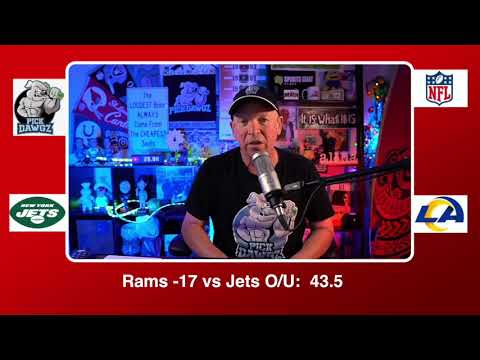