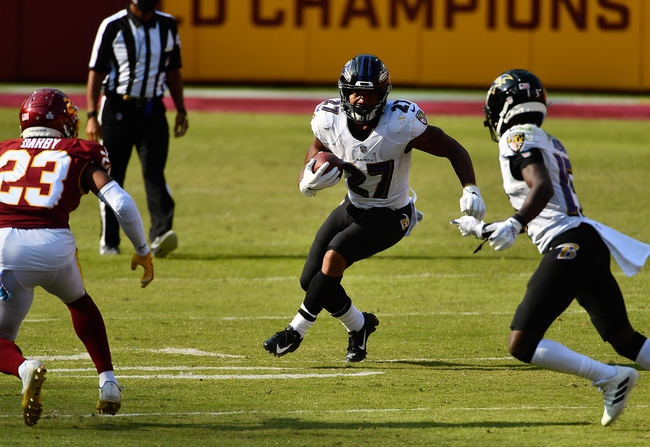 The Jacksonville Jaguars face the Baltimore Ravens on Sunday, December 20th at M&T Bank Stadium for an NFL football matchup.

The Jacksonville Jaguars are coming off a 31-10 loss to their AFC South rivals in the Tennessee Titans in Week 14. The Jaguars started quarterback Mike Glennon in that game but ended the contest with Gardner Minshew in at QB. The Jags could not do anything right in that game, as both the offense and defense were well over-matched by a Titans team that is fighting for a division crown. The Jaguars are now 1-12 on the year and have lost 12 straight games since their notable Week 1 upset over the Indianapolis Colts. The Jaguars have had a messy season this year, and there remains nothing to play for other than a draft position. The Jaguars score 20.1 points per game and earn 425.8 total yards of offense per contest as well. The Jaguars allow 29.5 points per game, as their defense is one of the worst in the entire NFL.

The Baltimore Ravens are coming off a big win over their AFC North rivals in the Cleveland Browns by the final score of 47-42. The Ravens needed a road win desperately, and Lamar Jackson was able to provide for his team. After blowing a large lead in the 4th quarter, Lamar came back out onto the field from the locker room (cramping) and led the Ravens down the field to win the game on a Justin Tucker field goal drive. The Ravens added a safety on the final lateral play by Cleveland to actually cover the 3-point spread. The Ravens are now 8-5 on the year and their playoff chances improved mightily with the victory. The Ravens score 27.9 points per game and earn 355.7 total yards of offense per contest as well. The Ravens allow 21.0 points per game to their opponents also.

The Ravens open as 11-point favorites at home and the total is set at 49.5. I like the Ravens to do exactly what the Titans did to Jacksonville, and that is dominant the Jags. The Ravens cannot let a free win like this pass them by, and I do not think Baltimore will. 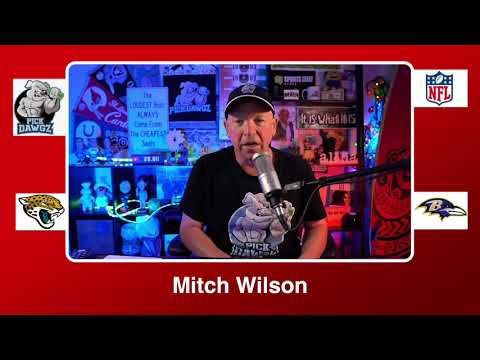