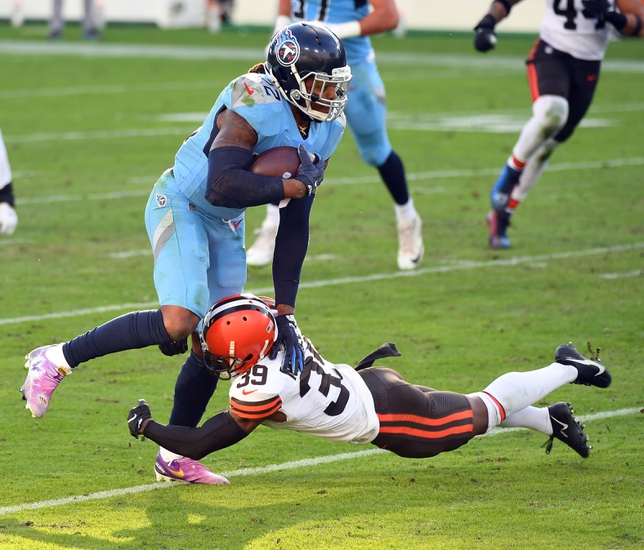 The Detroit Lions will travel to Nissan Stadium to take on the Tennessee Titans this Sunday afternoon in NFL action.

The Detroit Lions dropped to 5-8 on the season after being defeated by the Green Bay Packers, 31-24, this past Sunday. Detroit struggled slowing down Aaron Rodgers and the Green Bay passing attack and despite making it a one-possession game midway through the 4th quarter on a 2-yard TD run by Kerryon Johnson, the Lions could not fight back after a Mason Crosby 57-yard FG gave the Packers a 10-point lead with just 3:30 left in regulation. Detroit was outgained by Green Bay by a 410-293 margin and didn’t force any turnovers in the loss. Leading the way for the Lions was QB Matthew Stafford who completed 24 of 34 passes for 244 yards & 1 TD.

The Tennessee Titans improved to 9-4 on the season after defeating the Jacksonville Jaguars, 31-10, this past Sunday. Tennessee had no trouble taking care of business against an overmatched Jaguars team and easily cruised to victory after taking a 31-3 lead with 8:48 left in the 3rd quarter. Tennessee outgained Jacksonville by a 454-354 margin and forced 1 turnovers in the victory. Leading the way for the Titans was RB Derick Henry who had 215 rushing yards & 2 TD’s on 26 carries.

Detroit is once again trending in the wrong direction as this is an offense that has struggled getting anything going in terms of their rushing attack while the defense ranks just 27th in total defense. Tennessee is a close battle in the AFC South with Indianapolis so you know that they can’t afford a slip up here and between the fact that Derrick Henry should have a field day against a poor Detroit rushing defense and that the Lions might not have Matthew Stafford available, I think the play here is to take Tennessee to cover this large home spread. Good Luck! 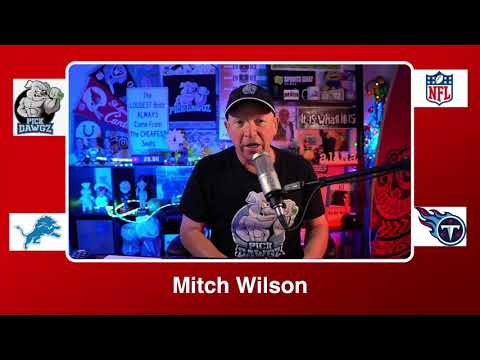