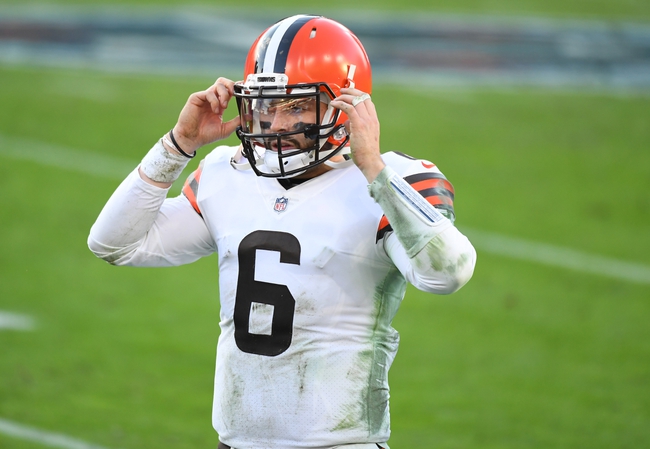 The Cleveland Browns and New York Giants face off on Sunday in a Week 15 NFL showdown at MetLife Stadium for Sunday Night Football.

The New York Giants are competing for the NFC East crown but after losing their last game this really is a game they need to come away with a victory. The Giants won four games in a row before being dominated in their last game against the Cardinals 26-7. On the season the GIants are averaging 18.1 points per game while their defense is giving up 22.4 points per game. The Giants got Daniel Jones back in the last game but he completed 11 of his 21 passes for 127 yards, zero touchdowns, and zero interceptions. In this game if the Giants want to come away with a victory, the offense and Jones are going to need to be a lot better.

This is a Cleveland Browns squad that is better than year’s past, but there has to be some concern after they lost their last game against the Ravens. The Browns put up 42 points, but they couldn’t slow down Lamar Jackson in the last minute and that led to the loss. Baker Mayfield on the season has thrown for 2,442 yards, 21 touchdowns, and seven interceptions. Nick Chubb and Kareem Hunt are also quite the combo on the ground. The Browns defense has been an issue and in this game they are going to need to be better. If they give up 30 points to the Giants there are going to be some major concerns about this team.

I think the Browns offense will continue to be strong, but their defense will be terrible. Look for both teams to run up the score, neither defense will be good, and that will make this life go well over the total.