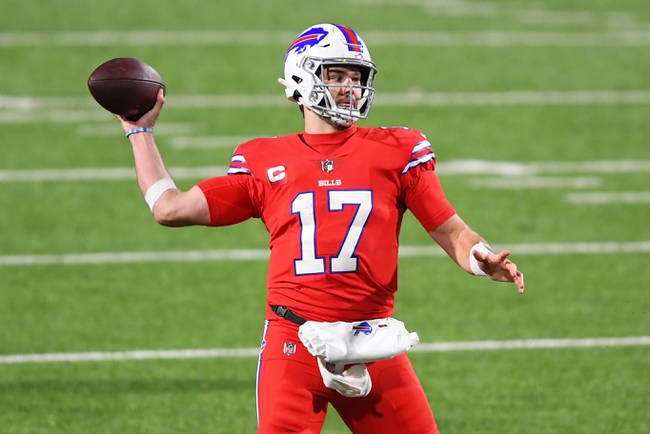 The Buffalo Bills and Denver Broncos face off on Saturday in a week 15 NFL showdown at Sports Authority Field.

The Buffalo Bills are a team that has a lot of confidence, and they have to believe that they can win the Super Bowl this year, although some work still needs to be done before that. The Bills come into this game with a 10-3 record overall and coming into this one they have won three games in a row. In the last game against the Pittsburgh Steelers the Bills got out to a slow start, but they turned it around before half and came away with a 26-15 victory. The Bills are averaging 27.6 points per game while their defense is giving up 24.7 points per game. Quarterback Josh Allen has thrown for 3,641 yards, 28 touchdowns, and nine interceptions. The trade for Stefon Diggs has also worked out really well for the Bills and in this game it’s going to be about the offense running up the score.

On the other side of this matchup is the Denver Broncos who have been inconsistent, but they are coming off a win in their last game. In the last game against the Panthers they put up 32 points with the scoring being kicked off with a punt return. Quarterback Drew Lock looked good in the last game putting up 280 yards and four touchdowns. Melvin Gordon also rushed 13 times for 68 yards. The Broncos offense has been an issue this season scoring only 19.8 points per game and a big reason has been the inconsistency of Drew Lock. On defense this season the Broncos are giving up 26.7 points per game which is 23rd in the league.

The Broncos looked good in the last game but they are going ot struggle in this one and that will lead to a blowout for the Bills. The Bills are going to have no issue running up the score and covering the spread. 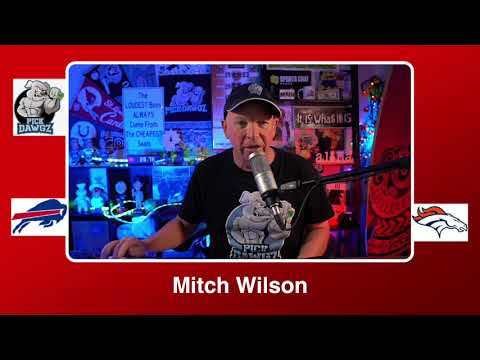