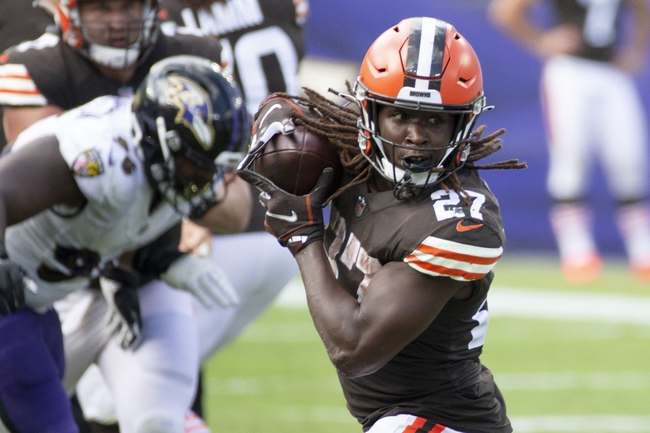 The Baltimore Ravens and Cleveland Browns face off on Monday Night Football in a Week 14 NFL showdown at FirstEnergy Stadium.

These two teams faced off in Week 1 and it was the Ravens who came away with a 38-6 victory.

The Baltimore Ravens got out to a fast start to the season but coming into this game they have lost three of the last four games. The one win during that stretch was in the last game against the Cowboys, but there still seems to be a lot of questions surrounding this team still. Lamar Jackson has been inconsistent this year but he looked really good against the Cowboys throwing for 107 yards and two touchdowns. He also added another 94 yards and a touchdown on the ground. On defense this season, the Ravens are giving up 19.2 points per game which is 3rd best in the league. In this game the defense is going to need to step up in a big way.

On the other side of this matchup is the Cleveland Browns who have found success this year and coming into this game they have won four games in a row. In the last game against the Tennessee Titans it was Baker Mayfield who was the star of the show putting up 334 yards and four touchdowns. On the season the Browns are averaging 25.5 points per game while their defense is giving up 26.8 points per game. The defense is ranked 22nd in the NFL and as the games go on, the defense is something that could really hurt them. In the first game, the Browns gave up 38 points and that can’t happen again if they want to come away with the victory.

The Ravens might be coming off a win, but I still trust the Browns who are playing better football right now. Look for Mayfield to have a better game than Jackson and that will be the difference in this game. Back the Browns to get the job done. 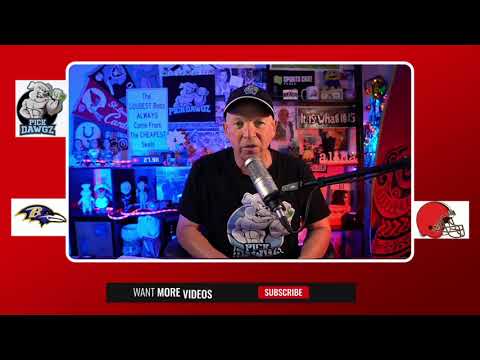