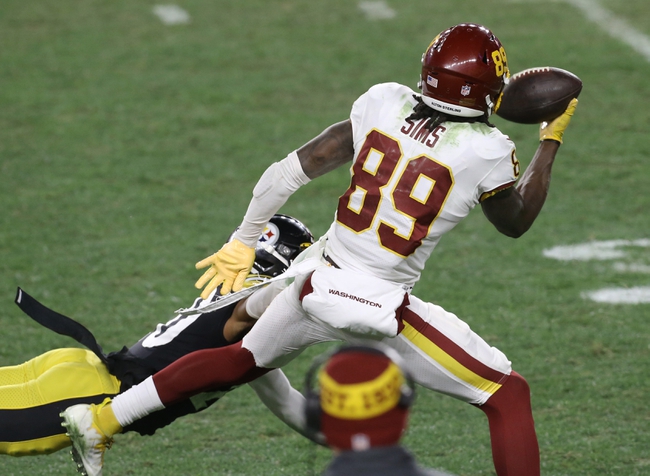 The San Francisco 49ers are coming off a 34-24 loss to the Buffalo Bills on Monday Night Football in Week 13 as well. The 49ers were no match for Josh Allen and the red-hot Bills offense, as San Francisco moved to 5-7 with the loss. The 49ers are the ugly duckling in what could quite honestly be the strongest division in the NFL, right next to the AFC North. The 49ers have now lost four of their last five games overall, and are a measly 1-5 at home so far this season. San Francisco has battled injuries all season long, and it looks like the defending NFC champs will miss the postseason.

The San Francisco 49ers open as 4.5-point favorites and the total is set at 44.5. I'd have to imagine that this line is going to shrink as the week moves on. Washington just completed a big-time upset victory, while the 49ers took a 10-point loss at home to the Bills on the same night. Washington has been solid on the road, while San Francisco has struggled mightily at State Farm Stadium. I am going to take Washington and the points here, but do not expect the Football Team to be more than a field goal underdogs late into the week.