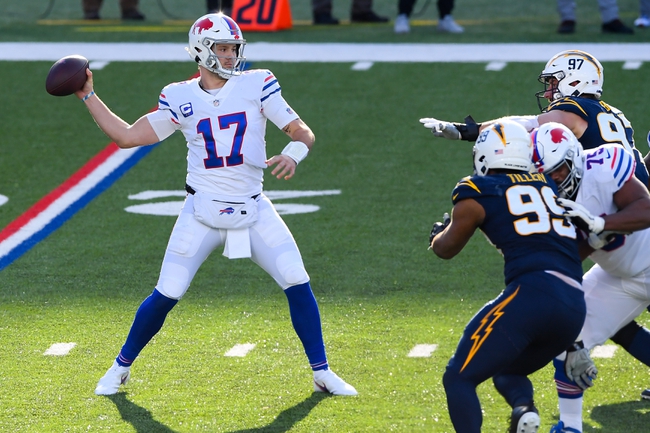 The Pittsburgh Steelers and Buffalo Bills face off on Sunday in a key cross-conference NFL showdown at Ralph Wilson Stadium for SUnday Night Football.

The Pittsburgh Steelers lost their first game of the season in their last game on Monday, but it’s been clear for a couple of games that this team does have some issues that need to get cleaned out before playoff time, and if they want to win this game, that defense is going to need to be a whole lot better. In the last game against the Washington Football Team, the Steelers defense struggled in the second half giving up 20 points and that led to the loss. On the season the Steelers are averaging 27.8 points per game while the defense is giving up 17.6 points per game. The 17.6 points per game is still the best in the entire league. A big question heading into this game for the Steelers is the status of James Conner who was placed on the COVID list.

On the other side of this matchup is the Buffalo Bills who are clearly one of the best teams in the NFL and in the last game against the San Francisco 49ers, they scored 34 points. On the season the Bills are averaging 27.8 points per game which is eight best in football. On defense the Bills have struggled at times and they are currently giving up 25.5 points per game. Josh Allen still marks bad throws at times, but he is coming off the game against the 49ers where he threw four touchdowns. On the season Allen has thrown for 3,028 yards, 22 touchdowns, and eight interceptions. In this game it’s going to be about the offense finding success against a very good defense.

The Steelers look to be heading in the wrong direction and the Bills are going to take advantage. Look fro a big game for Allen and he will lead the Bills to a victory. As long as the Bills are the underdogs, take them on the money line. 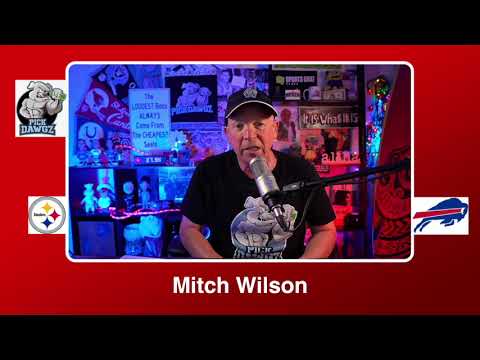