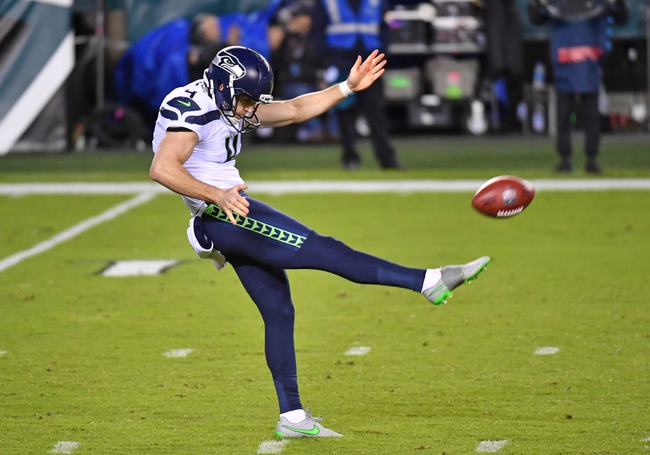 The New York Jets are coming off a heartbreaking loss to the Las Vegas Raiders in Week 13 on December 6th. Although losing may not be a bad thing for Jets fans, the way the Jets lost to the Raiders in Week 13 was a stinger for sure. The Jets held the late lead until Henry Ruggs III caught a 46-yard touchdown pass with five seconds left to take the lead and win the game for Las Vegas. The Jets remain winless and hopeless this season with a miserable 0-12 record. The Jets have a great chance to lock up the first pick in the draft and go 0-16 if they so choose, but the team has not looked terrible in recent weeks. That can be seen by the Jets' three wins against the spread in the past four weeks. The Jets score 15.0 points per game and earn 297.6 total yards of offense per contest as well. The Jets allow 29.4 points per game and concede 407.8 total yards of offense per contest to their opponents as well this season.

The Seahawks are 13.5-point favorites and the total is set at 45.5. The Seahawks need a win, and I do not think Pete Caroll is going to mess around in this game. I expect the Seahawks offense to wake up in a big way and destroy the Jets at Lumen Field. I will lay the points with Seattle at home here.