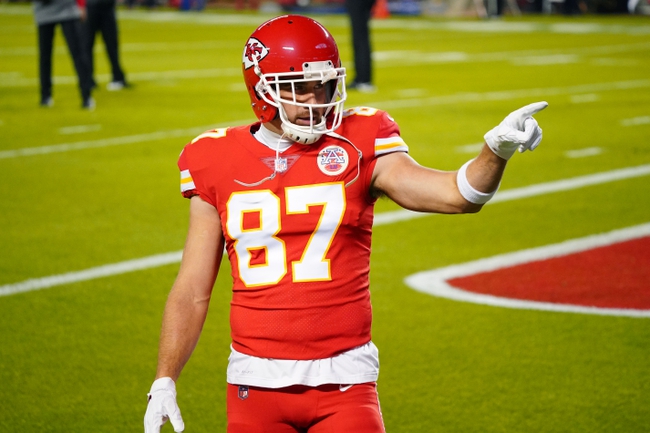 The Kansas City Chiefs will travel to Hard Rock Stadium to take on the Miami Dolphins this Sunday afternoon in NFL action.

The Kansas City Chiefs won their 7th straight game and improved to 11-1 on the season after defeating the Denver Broncos, 22-16, this past Sunday night. Kansas City had a tough time finding the end zone against the Broncos defense, however, the Chiefs got a big defensive game by Tyrann Mathieu whose sealed the game late with his 2nd interception. Kansas City outgained Denver by a 447-330 margin and won the turnover battle by a 2-0 margin in the victory. Leading the way for the Chiefs was TE Travis Kelce who had 8 receptions for 136 yards & 1 TD.

The Miami Dolphins won their 2nd straight game and improved to 8-4 on the season after defeating the Cincinnati Bengals, 19-7, this past Sunday. Miami allowed Cincinnati to jump out to a 7-0 lead early in the game, however, the defense dominated Cincinnati the rest of the way and Miami was able to take the lead for good on a 5-yard TD reception by Mike Gesicki. Miami outgained Cincinnati by a 406-196 margin and won the turnover battle by a 2-1 margin in the victory. Leading the way for the Dolphins was QB Tua Tagovailoa who completed 26 of 39 passes for 296 yards & 1 TD.

Miami has won 7 of their last 8 games and have one of the best defenses in the NFL, however, I haven’t been overly impressed with what I’ve seen from the offense as of late which I think is going to catch up to them against the Chiefs. Kansas City has been awful ATS as of late, however, the Chiefs generally bring their top game when going against top-tier competition and as I think they will be able to have success against the Dolphins secondary, I’m taking Kansas City to cover this spread. Good Luck! 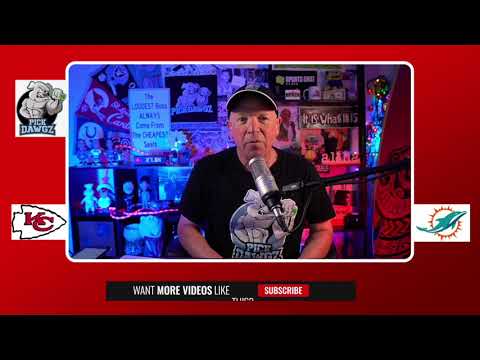