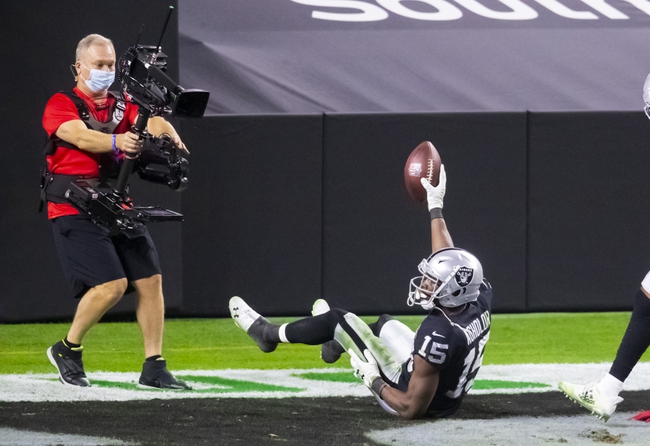 The Indianapolis Colts face the Las Vegas Raiders on Sunday, December 13th at Allegiant Stadium for an NFL football matchup.

The Indianapolis Colts are coming off a 26-20 win over the Houston Texans in Week 13 on December 6th. The Colts earned a big victory on the road over the pesky Texans to move to 8-4 on the year. The Colts have now won three of their last four games and are tied with the Titans for the division lead in the AFC South. The Titans currently own the tie-breaker, but the Colts are right in the mix. The Colts score 27.3 points per game and earn 378.1 total yards of offense per contest as well. The Colts will try to establish a more efficient ground game, as the team only averages 104.8 rushing yards per game. As for defense, the Colts allow 22.8 points per game and concede 334.8 total yards of offense per contest to their opponents. The Colts will look for their second straight victory and their fifth win on the road this season.

The Las Vegas Raiders are coming off a scary win over the winless New York Jets by the final score of 31-28. The Raiders almost had to wear the dunce hat, as Las Vegas was very close to losing to the abysmal Jets. It took a 46-yard Hail Mary-esque touchdown pass to Henry Ruggs III with five seconds left for the Raiders to earn the slim victory. The Raiders are now 7-5 on the season and have snapped their two-game losing streak. The Raiders are right in the middle of the AFC playoff Wild Card race and could really use a win at home to aid those efforts. The Raiders score 26.9 points per game and earn 375.5 total yards of offense per contest as well. The Raiders allow 28.9 points per game and concede 385.1 total yards of offense per contest to their opponents so far this season.

The Colts are 2.5-point favorites and the total is set at 51.5. I like the Colts to beat the Raiders by a field goal here on the road. The Colts' defense has been special this season, and I think the Colts can put enough pressure on Carr to make his life tough in this one. I will lay the points with the Colts. 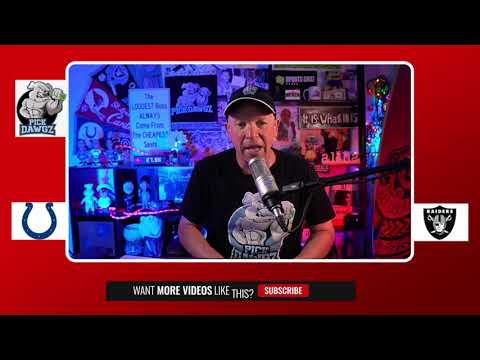