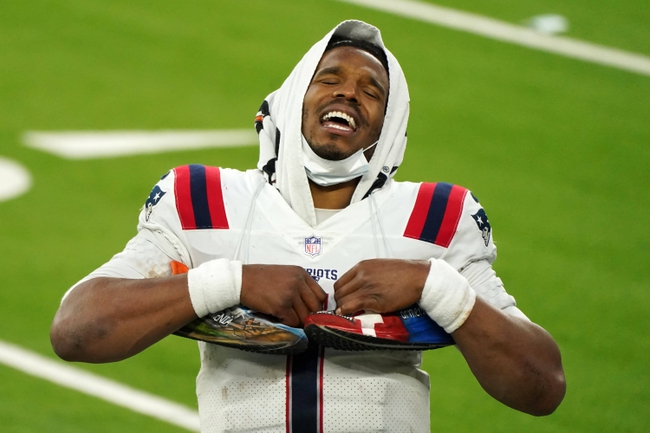 The New England Patriots and Los Angeles Rams face off on Thursday night in a Week 14 NFL showdown at SoFi Stadium.

The Patriots have been inconsistent this year, but they are playing better as of late winning two games in a row. In the last game against the Chargers they had a special teams and defensive touchdown, which led to a 45-0 victory. In that game Cam Newton only threw for 69 yards and his throwing still is a concern for this team. Newton did have three total touchdowns in that game. For the most part it’s still the defense that is carrying this squad. On the season, the Patriots are averaging 22.8 points per game while their defense is giving up 21.2 points per game. On offense it’s been the rushing game that has been strong averaging 150.9 yards per game and a big reason for that is because of the legs of Newton. On the season Newton has rushed for 435 yards and 11 touchdowns. Damien Harris has been the leading rusher for this team putting up 641 yards and two touchdowns.

On the other side of this matchup is the Los Angeles Rams who have been inconsistent at times but coming into this game they have won three of the last four games. In the last game against the Arizona Cardinals the defense struggled giving up 28 points, but the offense was good putting up 38 points. On the season, the Rams are averaging 25.1 points while the defense is giving up 20.2 points per game. On the season quarterback Jared Goff has thrown for 3,372 yards, 17 touchdowns, and 10 interceptions. In the last game against Arizona he threw for 351 yards and a touchdown. The only real concern for Goff is that he has 10 interceptions and he needs to stop throwing them.

The Patriots were competitive in the last game and their defense is going to give the Rams offense issues. The Patriots might not do enough to win the game but there is too many points.Back the Patriots to cover the spread. 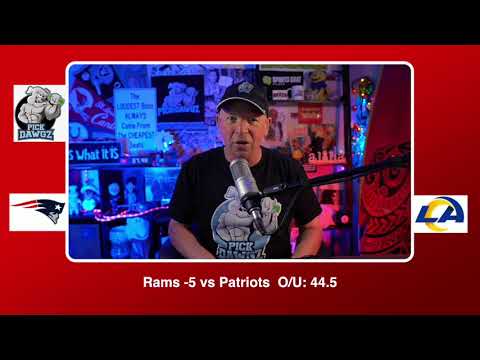