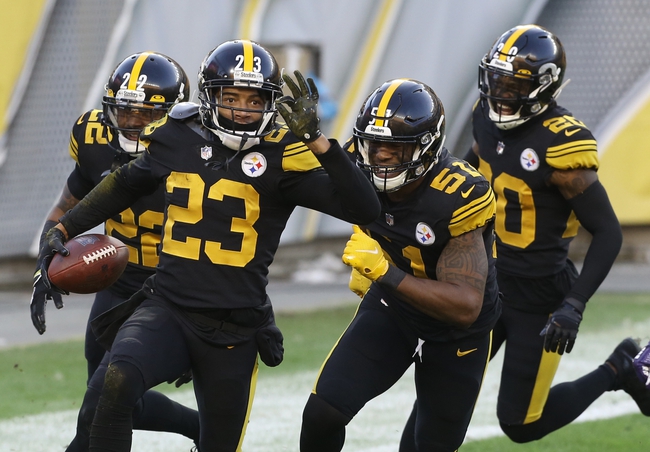 The Washington Football Team and Pittsburgh Steelers face off in a Week 13 NFL showdown at Heinz Field on Monday.

The bad news for the Washington Football Team is they sit with a 4-7 record overall but the good news is they play in the NFC East so a record of 4-7 still means they are in the division. Coming into this game Washington has won two games in a row including their last game against the Dallas Cowboys, a game they won 41-16. Alex Smith has done a great job for Washington throwing for 1,067 yards, three touchdowns, and five interceptions.Antonio Gibson has also been elite on the ground putting up 645 yards and 11 touchdowns. Gibson is also really good at catching the ball out of the backfield. On the season Washington is giving up 22.1 points per game and away from home the defense is even worse giving up 26 points.

The Steelers still have a perfect record but they can’t be super happy with the way they played against the Baltimore Ravens. The Ravens were playing with their backup quarterback and even though the Steelers defense was strong, the offense didn’t have a lot of success and they need to get some things cleaned up heading into this game.On the season Pittsburgh is averaging 29.8 points per game while the defense is giving up 17.4 points per game. ONe big question heading into this game for the Steelers is if James Conner will be back for this game after dealing with COVID. If he can’t go that is a big loss for the squad.

Pittsburgh had issues putting away a banged-up Ravens team and there is really no reason to believe it’s going to be any better in this game, The Steelers should still win the game, but Washington will keep it close and cover the spread. 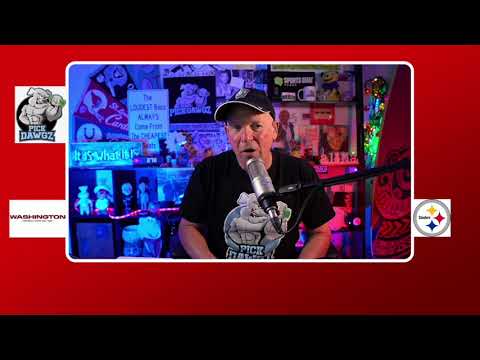