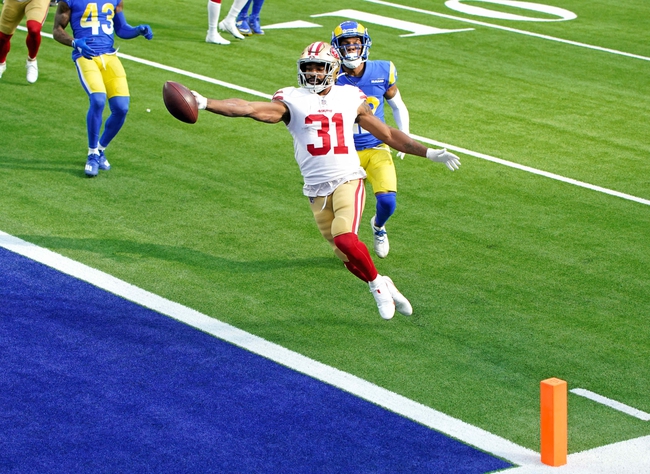 The Buffalo Bills and San Francisco 49ers will square off at State Farm Stadium this upcoming Monday night in NFL action.

The Buffalo Bills improved to 8-3 on the season after defeating the Los Angeles Charges, 27-17, this past Sunday. Buffalo was committed three turnovers, however, the defense was solid on keeping Los Angeles off the scoreboard and the Bills were able to pull away after taking a 24-6 lead early in the 3rd quarter on a 3-yard TD run by Josh Allen. Buffalo was outgained by Los Angeles by a 367-332 margin, however, won the turnover battle by a 3-1 margin in the victory. Leading the way for the Bills was QB Josh Allen who completed 18 of 24 passes for 157 yards, 1 TD, & 1 INT while also adding a rushing TD.

Buffalo comes into with an 8-3 record, however, I haven’t been a huge fan with how the Bills have looked as of late as they weren’t impressive in recent victories against the Jets & Patriots and were a bit off in their win against the Chargers. San Francisco picked up a huge win against the Rams and between the fact that their offense got back two of their main weapons in Raheem Mostert & Deebo Samuel and that I think their defense will have another strong performance, I think the play here to take San Francisco and the points. Good Luck! 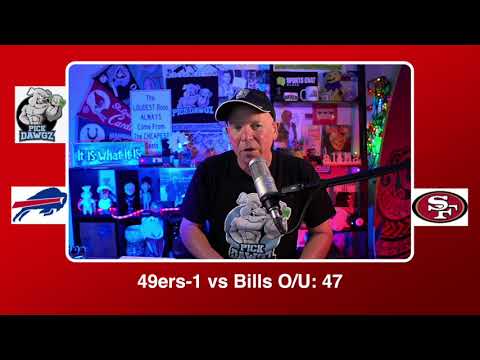