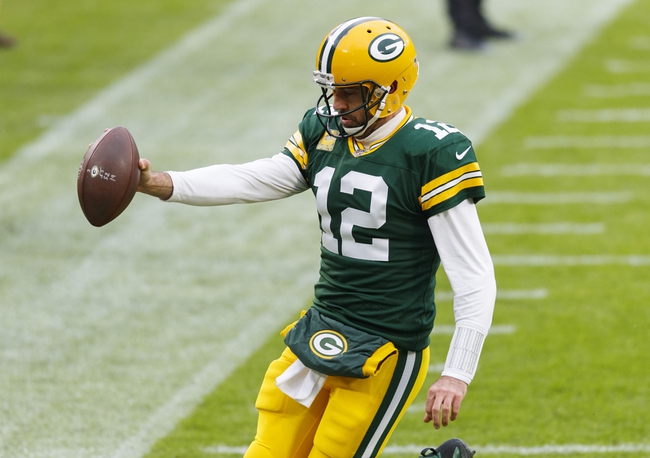 The Philadelphia Eagles and Green Bay Packers face off on Sunday in a Week 13 NFL showdown at Lambeau Field.

The Philadelphia Eagles have some major issues and it starts with the quarterback position, but it doesn’t end there. Philadelphia comes into this game having lost three games in a row including their last game against the Seattle Seahawks. The Eagles did score a garbage time touchdown, but before that they had only scored nine points, and Carson Wentz looked awful. On the season, Wentz has thrown for 2,326 yards, 14 touchdowns, and 14 interceptions. Over the last two games, Wentz has thrown four touchdowns, and three interceptions. On the season the Eagles defense is giving up 25.4 points per game and in this game they need to find a way to slow down Aaron Rodgers and Aaron Jones.

On the other side of this matchup is the Green Bay Packers who have won eight of their 11 games so far this year. Coming into this game the Packers have won three of the last four games with the only loss coming against the Indianapolis Colts. In the last game though the Packers got back on the right track against the Chicago Bears putting up 41 points and that led to a victory. The Packers offense has been good, but their defense hasn’t been great giving up 25.7 points per game. On the season Rodgers is completing 68.5 percent of his passes for 3100 yards, 33 touchdowns, and four interceptions. Devante Adams is also having a big year catching 74 passes for 908 yards and 11 touchdowns.

The Eagles offense is terrible and even if the Packers score with ease, the Eagles scoring is going to keep this total low. I don’t have a strong play on the side, but the under is going to cash. Don’t be shocked if Wentz gets benched in this game too. 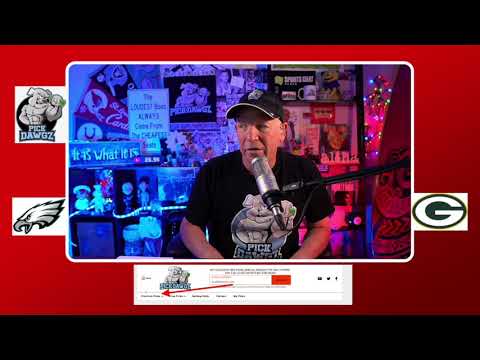