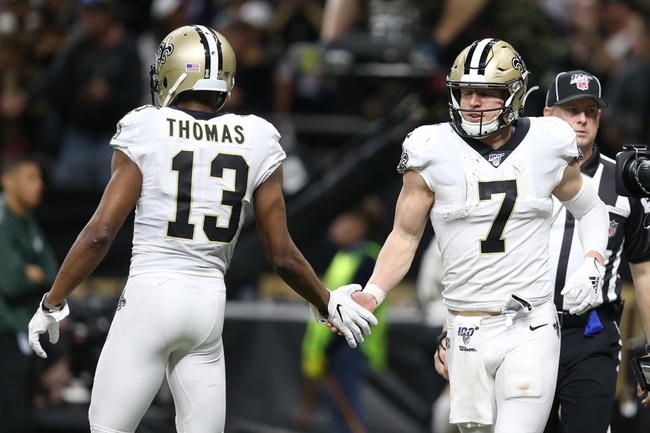 The New Orleans Saints and Atlanta Falcons face off on Sunday in a key NFC South Week 13 NFL showdown at Mercedes-Benz Stadium.

The New Orleans Saints have only lost two games this season, but this is a team that still has a lot of questions, especially surrounding the offense. Coming into this game the Saints have won eight games in a row including their last game against the Denver Broncos. Just looking at the final score, it looked impressive, but there has to be some questions about quarterback Taysom Hill. Hill rushed for two touchdowns, and even though the Saints didn’t need him to really throw the ball, he didn’t look great. When he did. Hill completed 9 of his 16 passes for 78 yards, zero touchdown, and one interception. If the Saints want to win this game, they are going to need more from Hill. On defense this season the Saints have been really impressive giving up 20.5 points per game which is 5th in the NFL.To win this game, the Saints need their defense to step up and take some of the pressure off Hill.

On the other side if this matchup is the Falcons who started off the season slow, but they are playing better as of late winning three of their last four games. In the last game the Falcons had one of their best games of the season against the Las Vegas Raiders putting up 43 points and the defense locked down giving up only six points. Julio Jones was out the last game but Calvin Ridley had six receptions for 50 yards and a touchdown. Jones is still dealing with a knee injury and it’s unclear if he is going to be able to go in this game. One issue this Falcons team has had this season has been with the rushing game and Todd Gurley hasn’t lived up to the expectations. On defense this season, the Falcons are giving up 25.5 points per game which is 17th in the league. 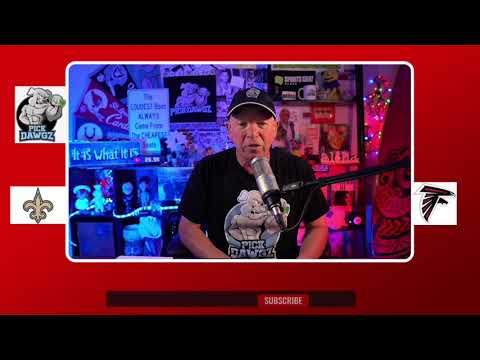