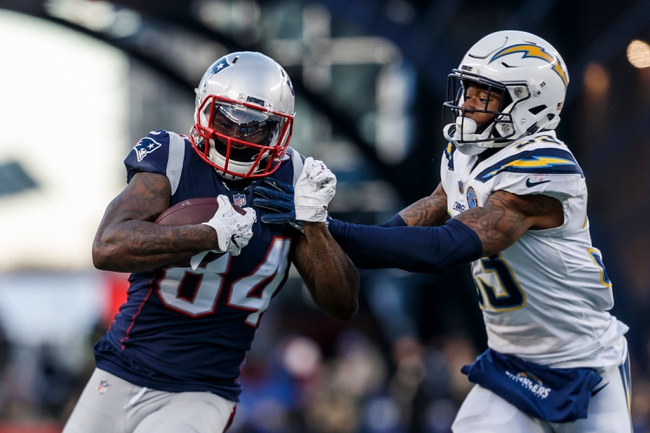 The New England Patriots are coming off a 20-17 win over the Arizona Cardinals at home in Week 12. After taking a tough road loss to the Texans, Belichick and the Pats were able to rebond win a hard-nosed game against a strong Arizona team. The Patriots are now 5-6 and are still alive regarding playoff contention. The Patriots will need to pull out a game like this on the road to keep their slim playoff hopes high. The Patriots score 20.8 points per game, as the offense has still struggled in its first season without Tom Brady at quarterback. Cam Newton has especially struggled, and he had a miserable day against the Cardinals -- 9-18, 84 yards, and two interceptions --. The Patriots allow 23.2 points per game and allow 358.7 total yards of offense per contest to their opposition as well.

The Los Angeles Chargers are coming off a 27-17 loss to the Buffalo Bills on the road in Week 12. The Chargers are now 3-8, but could quite honestly be the most talented 3-8 team in the league. Sunday's loss to the Bills was the first loss that Los Angeles had this season that was by more than one score. The Chargers are in dead last in the AFC West, and the future of head coach Anthony Lynn is not the brightest. The Chargers have nothing to play for other than contracts, jobs, and draft picks. The Chargers score 25.2 points per game and earn 410.5 total yards of offense per contest as well. The Chargers' offense has been the team's best asset, as rookie quarterback Justin Herbert has done a great job in his first season. The Chargers allow 27.3 points per game to their opposition, as the defense has struggled and has had to deal with many injuries.

The Chargers open as a one-point favorite and the total is set at 47. I like the Patriots to earn their second straight win in this spot. This is a must-win situation for New England, and I like the Pats' chances under Belichick. 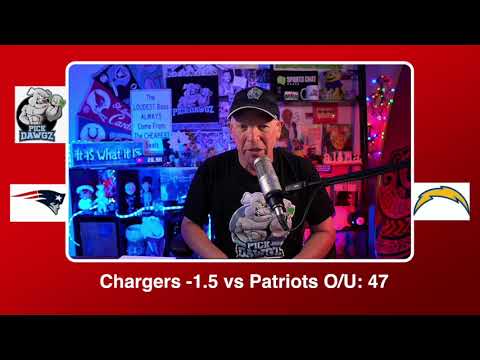