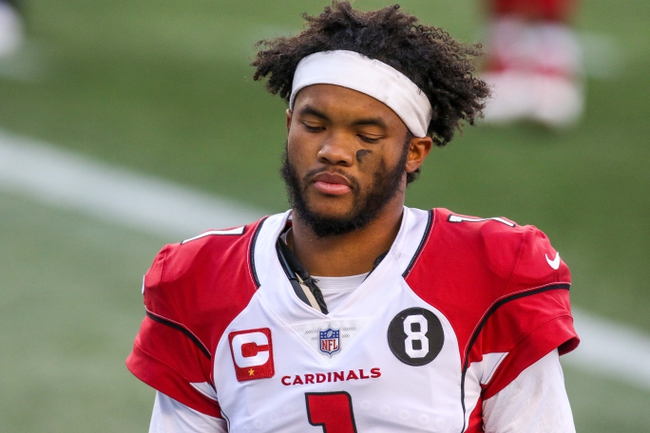 The Los Angeles Rams and Arizona Cardinals face off on Sunday in a Week 13 NFL showdown at the University of Phoenix Stadium.

The Los Angeles Rams have been very inconsistent this year and after two of their most impressive wins of the season, they were beat in the last game against the San Francisco 49ers who were starting a backup quarterback. Rams has looked good at times this season, but in the last game against the 49ers he threw for 198 yards, zero touchdowns, and two interceptions. One of the big surprises for this team has been with how good the defense has looked. Coming into this game the Rams are giving up only 19.5 points per game which is 4th best in the NFL. The Rams are giving up only 297 yards per game which is second-best in the NFL. In this game the defense is going to need to be good, but if Goff doesn’t have a good game, they are going to lose another game.

On the other side of this matchup is the Arizona Cardinals who were playing well to start the season, but coming into this game there have been some struggles losing three of the last four games. In the last game against the New England Patriots, Kyler Murray wasn’t great finishing with only 170 yards and an interception. Running back Kenyan Drake had 22 carries for 78 yards and two touchdowns. On the season the Cardinals are giving up 27.6 points per game which is 8th in the NFL while the defense is giving up 23.5 points per game. To win this game, Kyler Murray needs to get back on the right track and have offensive success.

The Cardinals lost their last game, but i don’t trust Goff in this game to not only win the game, but also have to lay a number on the road. Look for the Cardinals to win this game and as long as they stay underdogs, there is a great value. 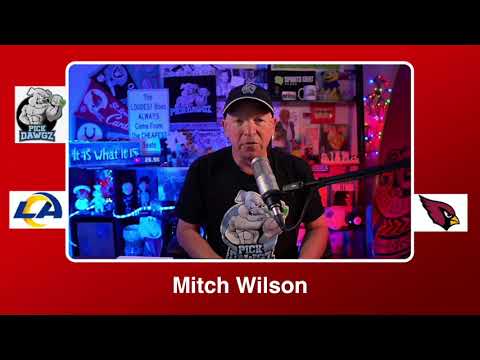