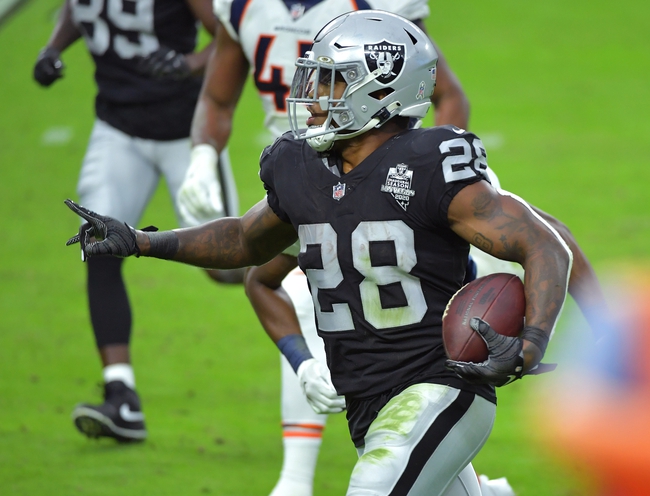 The Las Vegas Raiders will travel to MetLife Stadium to take on the New York Jets this Sunday afternoon in NFL action.

The Las Vegas Raiders lost their 2nd straight game and dropped to 6-5 on the season after being defeated by the Atlanta Falcons, 43-6, this past Sunday. Las Vegas struggled with turnovers throughout the game and could not fight back after the Falcons took a 30-6 lead with 2:00 minutes left in the 3rd quarter. Las Vegas was outgained by Atlanta by a 304-243 margin and lost the turnover battle by a 5-1 margin in the loss. Leading the way for the Raiders was WR Hunter Renfrow who had 7 receptions for 53 yards.

The New York Jets are still searching for their first win of the season as they dropped to 0-11 on the season after being defeated by the Miami Dolphins, 20-3, this past Sunday. New York’s offense was once against non-existent and the Jets could not fight back after Miami went into halftime with a 13-3 lead. New York was outgained by Miami by a 345-260 margin and committed two turnovers in the loss. Leading the way for the Jets was RB Frank Gore who had 74 rushing yards on 18 carries.

Las Vegas is coming off their worst game of the season, however, this is still an above average team that has plenty of offensive weapons to put points up in a hurry. New York once again looked lost offensively against Miami and at this point and it didn’t look much better this pass week despite getting Sam Donald back under center. Las Vegas is still playing for a playoff spot and as I think they have a big bounce back after last weeks embarrassing loss to Atlanta, I think the Raiders win this one by double-digits and covers this large home spread. Good Luck! 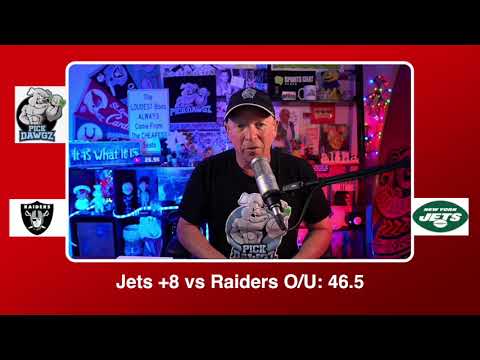