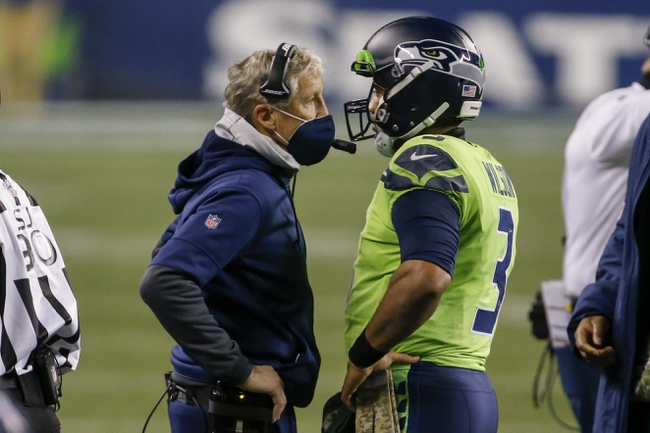 The Seattle Seahawks and Philadelphia Eagles face off in the Week 12 NFL Monday Night Football showdown at Lincoln Financial Field.

The Seattle Seahawks have had a couple of disappointing losses this season but for the most part this looks like one of best teams in the NFL. The Seahawks had lost two games in a row before winning their last game against the Arizona Cardinals. The Seahawks are an elite offensive team while their defense is giving up 28.7 points per game. Russell Wilson is having a big game throwing for 2,986 yards and 30 touchdowns. The only real problem for Wilson this season has been with interceptions and so far he has thrown ten interceptions. Wide receiver DK Metcalf is having a big year and so far he has 864 yards and nine touchdowns. The real issue for the Seahawks has been the defense and they are currently giving up 28.7 points per game.

On the other side of this matchup is the Philadelphia Eagles who have had a terrible year but somehow they still sit in 1st place in the standings. On the season the Eagles have only three wins and they have lost two games in a row. There have been some who have called for quarterback Carson Wentz to go to the bench. In the last game against the Cleveland Browns, Wentz threw for 235 yards and two touchdowns, but he also threw two really bad interceptions. On the season Wentz has thrown 14 touchdowns and 14 interceptions. On defense, this season the Eagles are giving up 25.4 points per game which is 16th in the NFL. In this game, if the Eagles want to find success Wentz needs to take better care of the ball and throw such careless balls. The Eagles are going to need to score to try and keep up in this game.

The Seahawks are the better team and unless the Eagles make a quarterback change, this game is going to get out of hand early. Wentz is going to have a couple more bad turnovers in this game, and that will lead to the Seahawks winning this game and covering the spread. 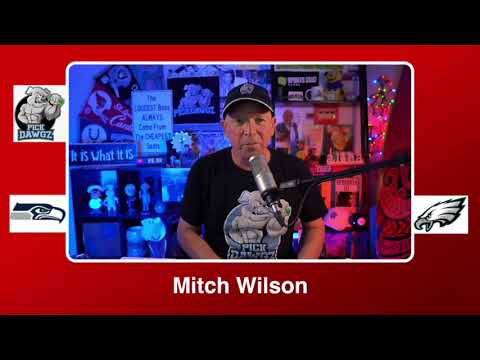