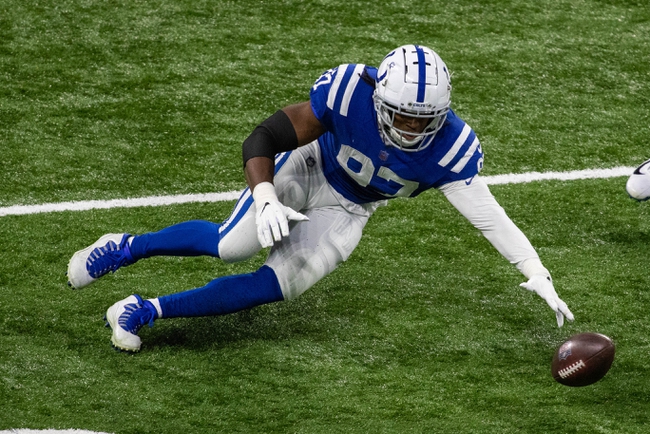 The Tennessee Titans and Indianapolis Colts face off on Sunday in a Week 12 NFL showdown at Lucas Oil Stadium.

Both of these teams sit with a 7-3 record which makes this a very important game for the division.

The Tennessee Titans hit a little rough patch in the last month, but they are coming off one of their biggest wins of the season. The Titans had a big 4th quarter to force overtime against the Ravens, and in overtime, they scored a touchdown which allowed them to have a victory. Running back Derrick Henry had another big game rushing 28 times for 133 yards and a touchdown. On the season Henry has rushed for 1,079 yards and nine touchdowns. On defense, the Titans have been inconsistent this year giving up 25.9 yards per game which is 18th in the NFL. One problem or the defense is they will be without Jadeveon Clowney as he is on the injured reserve list.

On the other side of this matchup is the Indianapolis Colts who have won two games in a row with one of those games coming against the Titans 34-17. In the last game against the Green Bay Packers, there were a lot of mistakes made, but a big turnover forced in overtime was the difference as they won by three points. The Colts are a strong offensive team, but their defense has also been really strong, giving up only 20.8 points per game. Quarterback Phillip Rivers had a big game against the Packers throwing for 288 yards, three touchdowns, and one interception. Rivers is a little banged up, but it's hard to imagine he would miss this game. Running back Jonathan Taylor also had a big game rushing 22 times for 90 yards. Wide receiver Michael Pittman Jr looks to be a budding star and in the last game, he caught three passes for 66 yards and a touchdown.

The Colts won the first game against the Titans this season, but this game is going to be a lot more competitive. The Titans offense is going to find success and keep this game close. Don’t be shocked if they pull the upset, but I will be taking the points just to be safe Take the Titans against the spread. 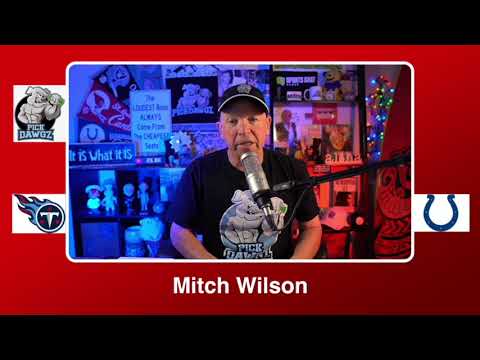