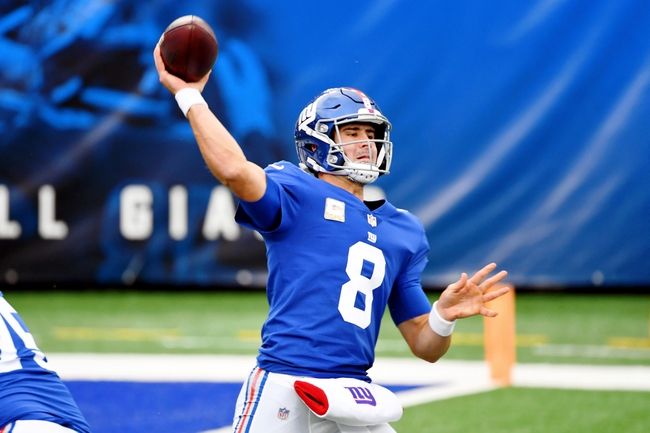 The New York Giants will travel to Paul Brown Stadium to take on the Cincinnati Bengals this Sunday afternoon in NFL action.

The New York Giants won their 2nd straight game and improved to 3-7 on the season after defeating the Philadelphia Eagles, 27-17, on November 15th. New York had one of their best performances of the season in a must-win game and was able to seal the victory after a 44-yard FG by Graham Gano gave the Giants a double digit lead with just 3:06 left in the 4th quarter. New York outgained Philadelphia by a 382-346 margin and did not commit a turnover in the victory. Leading the way for the Giants was QB Daniel Jones who completed 21 of 28 passes for 244 yards while also adding 64 rushing yards & 1 TD on 9 carries.

The Cincinnati Bengals lost their 2nd straight game and dropped to 2-7-1 on the season after being defeated by the Washington Football Team, 20-9, this past Sunday. Cincinnati’s offense struggled to get anything going against Washington and suffered a huge blow after losing their promising rookie QB, Joe Burrow, for the season due to a major knee injury. Cincinnati was outgained by Washington by a 325-272 margin and committed two turnovers in the loss. Leading the way for the Bengals was Tyler Boyd who had 9 receptions for 85 yards.

Cincinnati has a bright future with their young talent, however, it is going to be pretty ugly for the rest of the season instead of a Joe Burrow/Joe Mixon duo, the Bengals will have to roll with Ryan Finley/Giovani Bernard. New York has been able to pick up a couple of wins as of late and between the fact that Daniel Jones has been playing well as of late and that the Giants still are motivated with the hopes of making the playoffs, I think the play here is to take Giants to cover this road spread. Good Luck! 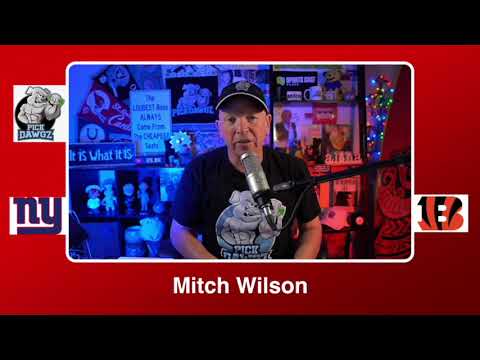