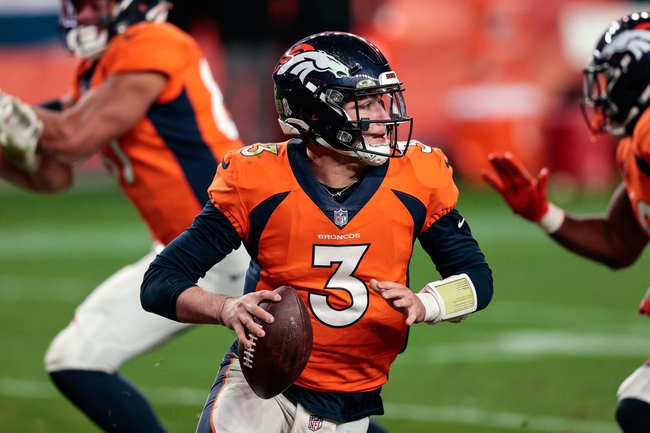 The New Orleans Saints and Denver Broncos face off on Sunday in a Week 12 NFL showdown at Sports Authority Field.

There were a lot of questions heading into the last game for the New Orleans Saints with Drew Brees out, but after one game it looks like Taysom Hill is the real deal. Hill had a big game throwing for 233 yards completing 18 of his 23 passes. Hill also was a threat with his feet putting up 51 yards and two touchdowns. Michael Thomas also had a big game catching nine passes for 104 yards. The Saints were able to come away with a 24-9 victory. On the season the Saints are averaging 29.5 points per game while the defense is giving up 22.2 points per game. The defense is especially strong against the run giving up only 74.3 yards per game on the ground.

Hill has one start under his belt and now that there is film on him, something that is going to help the Broncos. The Broncos defense made life on Tua Tagovailoa and they are going to make life hard on Hill in this one. I like the Broncos on the money line, but to play it safe, take the Broncos plus the points. 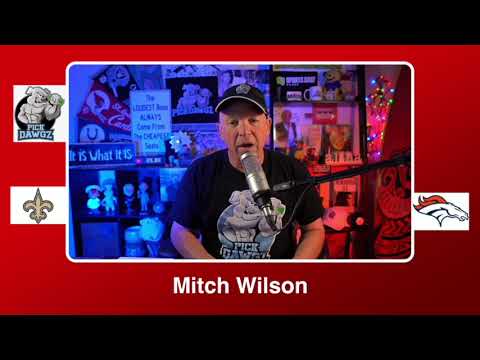