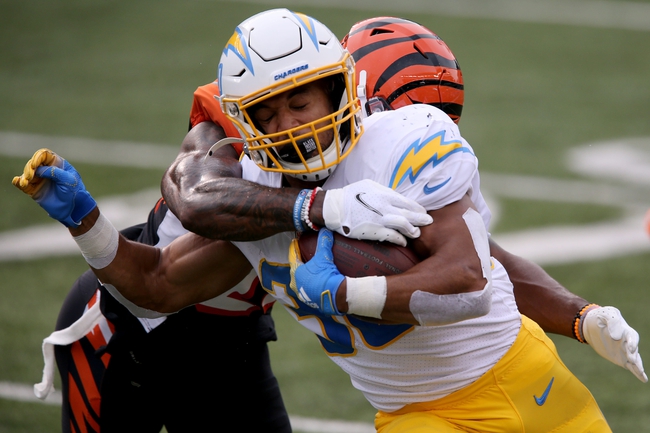 The Los Angeles Chargers defeated the New York Jets by the final score of 34-28 in Week 11. The Chargers were finally able to finish out a game in which they were leading for a majority. The Jets made it interesting at the end, but a failed 4th down attempt by Flacco and New York ended the game and gave LA its third win of the season. The Chargers are 3-7 and have finally snapped their three-game losing streak. The most notable and unfortunate sidebar about the Chargers this season is the fact that all seven of their losses have come by one score. The Chargers score 26.0 points per game on 412.4 total yards of offense per contest. The Chargers allow 27.3 points per game to its opposition, but the defense was given a big boost last week with the return of Joey Bosa.

The Buffalo Bills were on their bye week in Week 11. The Buffalo Bills must have taken a few days from their bye week to recoup physically and mentally after such a heartbreaking loss to the Arizona Cardinals in Week 10. Of course, the Bills lost to the Cards by the final score of 32-30 off of a De'Andre Hopkins Hail Mary catch in the end zone. The Bills are still 7-3 on the year and are in first place in the AFC East over the 6-4 Miami Dolphins. The Bills' loss to the Cardinals snapped a three-game win streak, a streak that included a 44-34 win over the Seahawks. The Bills score 27.2 points per game on 388.1 total yards of offense per contest. The Bills allow 26.5 points per game to their opposition, which includes allowing 32 and 34 to the Cardinals and Seahawks in their past two games.

The Bills open as 5.5-point favorites and the total is set at 54. I like both teams to score a ton in this game, as both defenses have not been the sharpest recently. Allowing 28 points to the lowly Jets makes me believe the Bills could put 40 points on the board at home, and I also think Herbert and the Bolts offense will have another successful day as well. Take the over here. 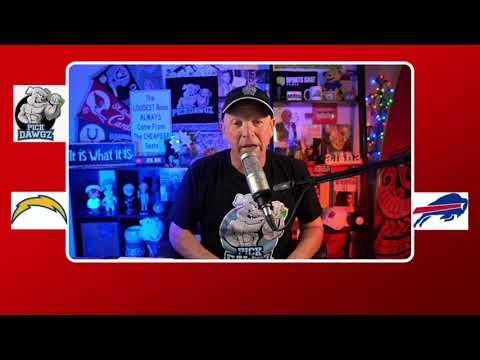