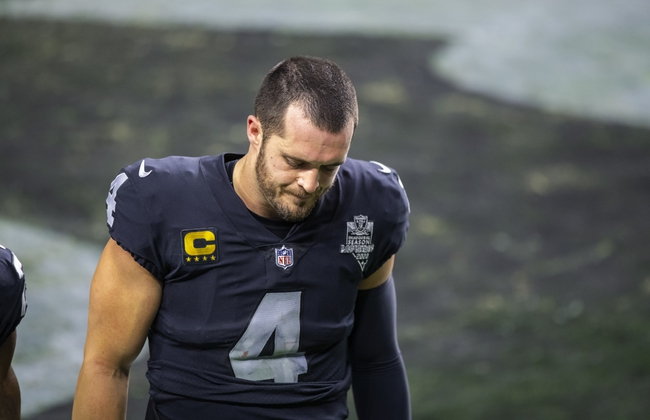 The Las Vegas Raiders and Atlanta Falcons face off on Sunday in a Week 12 NFL showdown at Mercedes-Benz Stadium.

The Las Vegas Raiders sit with a 6-4 record overall but this is a team that almost beat the Kansas City Chiefs twice. Coming into this game the Raiders have won three of the last four games with their only loss coming against the Chiefs in their last game. This is an offense that is playing really well and in each of the last three games, they have scored at least 31 points. Derek Carr, Josh Jacobs, and Darren Waller are all weapons who are having big seasons. On the season Waller has caught 60 passes for 519 yards and five touchdowns. One area for concern for the team has to be with the defense that is giving up 27.6 points per game. The Raiders are facing an offense that can be strong at times, and the Raiders need him to step up.

On the other side of this matchup is the Atlanta Falcons who have really struggled this season and are coming off a loss where they only managed nine points. This is an offense that has actually been decent for most the season, so the offense struggling is a big problem as they move forward. One big question for the offense heading into this game is if Julio Jones will be able to go as he deals with a hamstring injury. One other problem for this offense is their lack of running game. Todd Gurley hasn’t really worked out and in the last game he had only 26 yards rushing. On defense this season, Atlanta is giving up 27.5 points per game. The Raiders are probably going to score their points, but the defense can’t let this get into a shootout.

The Raiders are coming off a disappointing loss, but this is a great chance for them to pick up their seventh win of the season. The Raiders are going to run up the score and the Falcons offense won’t be able to keep up. Look for the Raiders to cover the spread and if the Falcons are favorites by more than a point, the Raiders on the money line is a strong play. 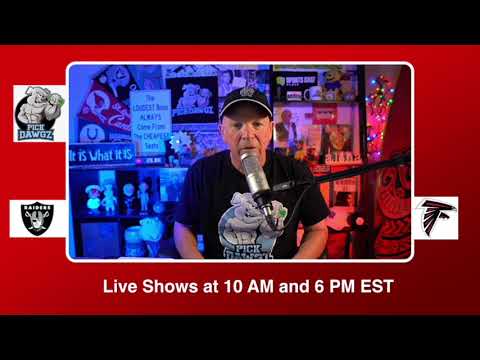