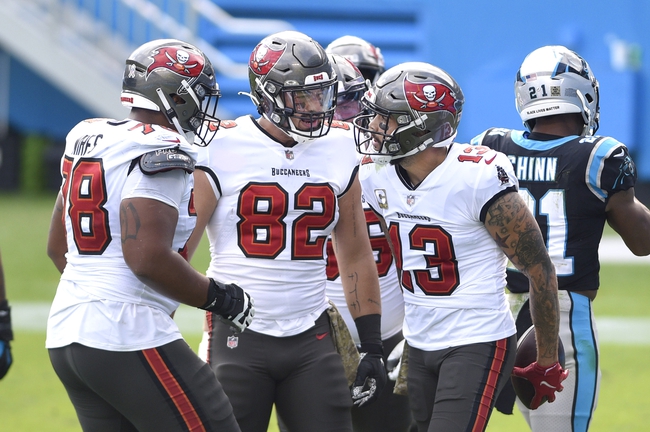 The Kansas City Chiefs will travel to Raymond James Stadium to take on the Tampa Bay Buccaneers this Sunday afternoon in NFL action.

The Kansas City Chiefs won their 5th straight game and improved to 9-1 on the season after defeating the Las Vegas Raiders, 35-31, this past Sunday. Kansas City had all they could handle from the only team that has beaten them this season as they trailed by a 31-28 margin late in the game, however, Patrick Mahomes was able to march the Chiefs down the field in a two-minute drill and helped Kansas City secure the victory after a 22-yard TD pass to Travis Kelce gave the Chiefs the lead for good. Kansas City outgained Las Vegas by a 460-364 margin and forced one turnover in the victory. Leading the way for the Chiefs was QB Patrick Mahomes who completed 34 of 45 passes for 348 yards, 2 TD, & 1 INT.

The Tampa Bay Buccaneers dropped to 7-4 on the season after being defeated by the Los Angeles Rams, 27-24, this past Monday night. Tampa Bay struggled to get anything going on the ground against the Rams defense and although they had a chance to force OT late, the Rams were able to seal the victory after picking off Tom Brady for the 2nd time of the game with just 1:56 left in the game. Tampa Bay was outgained by Los Angeles by a 413-251 margin and committed two turnovers in the loss. Leading the way for the Buccaneers was WR Chris Godwin who had 7 receptions for 57 yards & 1 TD.

Kansas City comes into this game as the Super Bowl favorites (+300) and although they have arguably the best offense in the league, it is a bit concerning that their defense as has allowed a combined 62 points over their last two games against the Panthers & Raiders. Tampa Bay hasn’t looked great recently in their big matchups, however, the offense is still very dangerous and with multiple weapons at the receiver position, I think Brady could have success against a secondary that was just carved up by Derek Carr. Overall, I think this is going to be a close game that is going to come down to the end and because of that, I am taking the home team and the points. Good Luck! 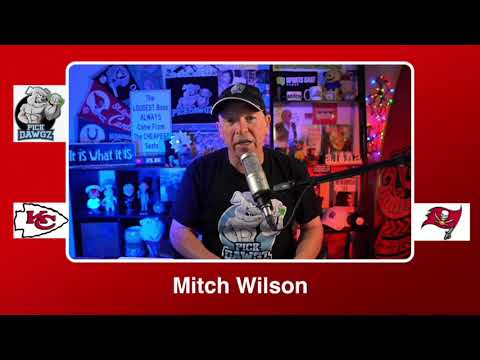